The SEC Set Itself Up for Catastrophe in Lawsuit Against Ripple, Says Crypto Legal Expert – Here’s Why 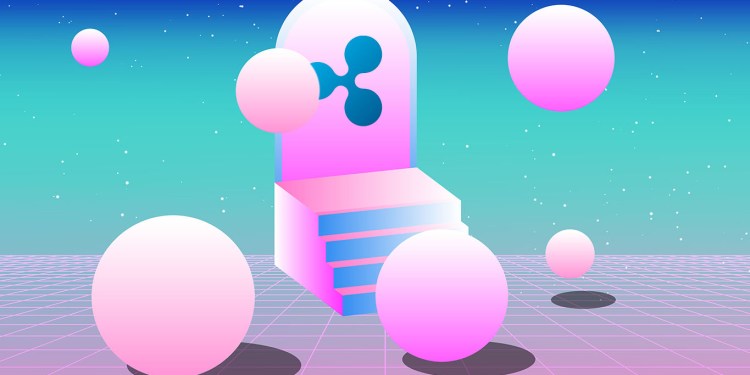 The U.S. Securities and Exchange Commission (SEC) may have set itself up for failure in its lawsuit against Ripple Labs, according to crypto legal expert Jeremy Hogan.

Earlier this week, Judge Sarah Netburn ordered the SEC to present documents related to a 2018 speech made by former SEC Director William Hinman that challenge the notion that Ripple executives Chris Larsen and Brad Garlinghouse were “objectively reckless” in believing that XRP was not a security.

In the speech, Hinman said Ethereum (ETH) was not a security and thus would not be subject to SEC regulations.

In a new video, Hogan reminds his 146,000 YouTube subscribers that the SEC had been arguing that Hinman’s speech was his personal opinion.

Now, Hogan says that the SEC appears to be switching up its position.

“The SEC made a big mistake because it had been arguing that Hinman’s speech was his personal opinion and then for some unknown reason, in this motion, it changed that position.”

As stated in the court filing,

“Based on its review of the documents, the Court granted Defendants’ motion to compel production…

According to Hogan, the shift in the SEC’s stance could boost Ripple’s fair-notice defense, in which the company argues that the regulator failed to provide “fair notice” that it was violating the law.

The SEC first sued Ripple Labs in December 2020, claiming that the payments network sold the crypto asset XRP as an unregistered security.