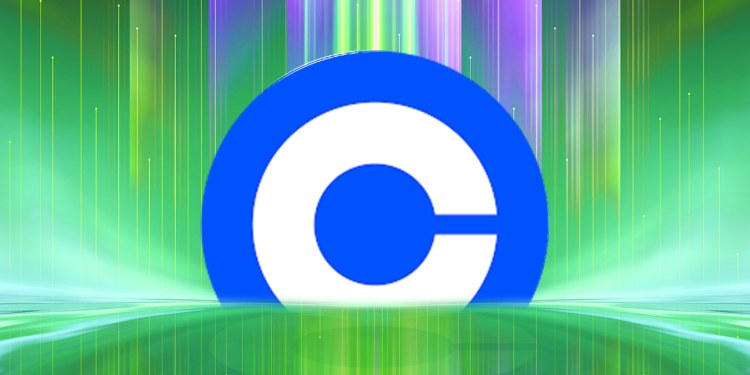 Top US-based crypto exchange platform Coinbase is being targeted in a class-action lawsuit that alleges its arbitration policies are unenforceable.

In a recent court filing, a plaintiff alleges that Coinbase’s arbitration agreement within its terms of service is legally unconscionable because it heavily favors one side.

“Under California law, a contract provision is unenforceable if it was ‘unconscionable at the time it was made.’ … [The plaintiff] does not contest that he agreed to be bound by the Coinbase user agreement in effect when he signed up for his user account, nor that it covers the dispute.

Instead, he argues that the arbitration agreement is unconscionable because it lacks even a modicum of bilaterality.

Under CA law, substantive unconscionability relates to the fairness of an agreement’s actual terms and assesses whether they are overly harsh or one-sided.”

The plaintiff, who seeks to represent a group of people who found themselves in a similar situation, originally wanted to arbitrate after a scammer stole over $31,000 out of his Coinbase account but found Coinbase unresponsive and the terms unfair, according to the court filing.

Last month, Coinbase was hit with a different class-action lawsuit alleging that they sold crypto assets as unregistered securities.

In that case, three individuals claim that since October of 2019, the crypto exchange platform has been selling digital assets without registering them with the U.S. Securities and Exchange Commission.

The Securities Act of 1933 says that all securities or assets that can be traded between parties and in the open market must be registered with the SEC.

The litigation, which is still pending, argues that the virtual assets Coinbase has been selling can be determined as securities using the Howey Test, the standard methodology used to determine whether an asset is a security or not.