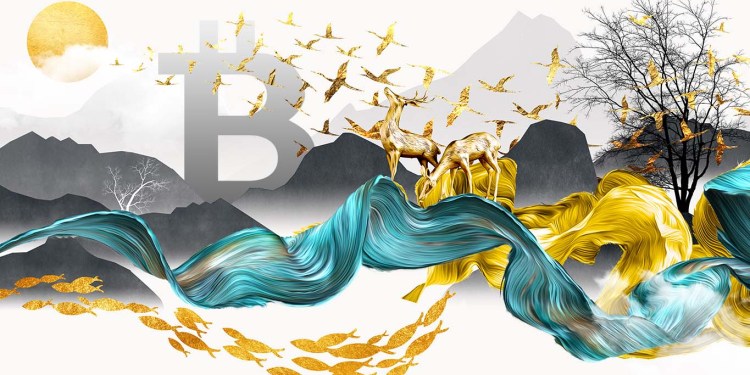 Crypto analyst Benjamin Cowen says that Bitcoin (BTC) is approaching a critical juncture where the flagship cryptocurrency must ultimately choose a direction.

In a new strategy session, Cowen tells his 725,000 YouTube subscribers that Bitcoin is putting in higher lows in a pattern that resembles other periods in BTC’s history.

According to the analyst, the other times that Bitcoin printed its current market structure were in 2013 when BTC rallied, and in 2018 when it collapsed into a bear market.

In 2018, we were putting in higher lows and so you could have argued the same thing, but eventually, that low ultimately fell out, and we ended up putting in a lower low.”

With Bitcoin forming a pattern that has historically led to major trend reversals, Cowen looks at what could be next for the leading crypto asset by market cap. In order to regain bullishness and reduce the likelihood of a bear market, the analyst says that BTC needs to reclaim its 200-day simple moving average (SMA), currently located at roughly $49,000.

“If Bitcoin can get the courage to come back up and get back above its 200-day SMA and go into the $50,000 level, then I think that would actually look quite bullish for Bitcoin if we cannot put in a lower low…