by Daily Hodl Staff
in Ethereum, Scams, Schemes and Hacks 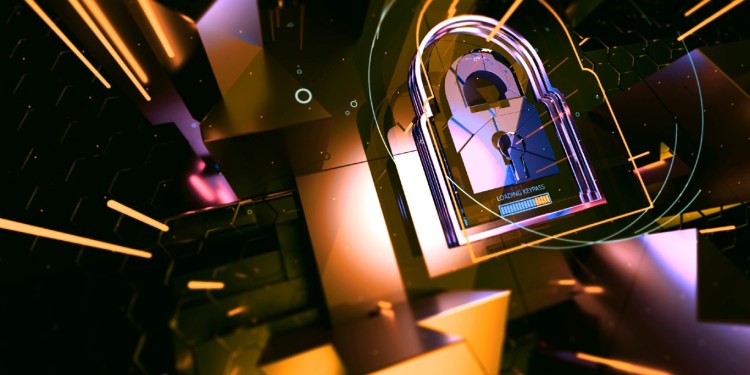 According to Tornado Cash, ETH addresses sanctioned by the Office of Foreign Assets Control (OFAC) will be blocked from being able to access the service using a tool from blockchain intelligence firm Chainalysis.

“Tornado Cash uses Chainalysis oracle contract to block OFAC sanctioned addresses from accessing the DApp. Maintaining financial privacy is essential to preserving our freedom, however, it should not come at the cost of non-compliance.”

Coin mixing services like Tornado Cash obfuscate transactions by breaking the on-chain link between the sender and the recipients and are often used by hackers to make stolen funds untraceable.

Ronin, an Ethereum-linked sidechain built specifically for blockchain-based Axie Infinity (AXS), was hacked to the tune of $600 million in March by North Korean hackers known as the Lazarus Group.

Previously, Tornado Cash co-founder Roman Semenov told Bloomberg that sanctioning addresses would be a technical impossibility and that sanctions couldn’t be enforced onto decentralized platforms.

“We don’t have more access to it than any other users. There’s not much we can do.”

Semenov recently took to Twitter to tell his followers that “smart contracts are immutable” and that the tools that the service would be using to block addresses would only be used on the front end of Tornado Cash.