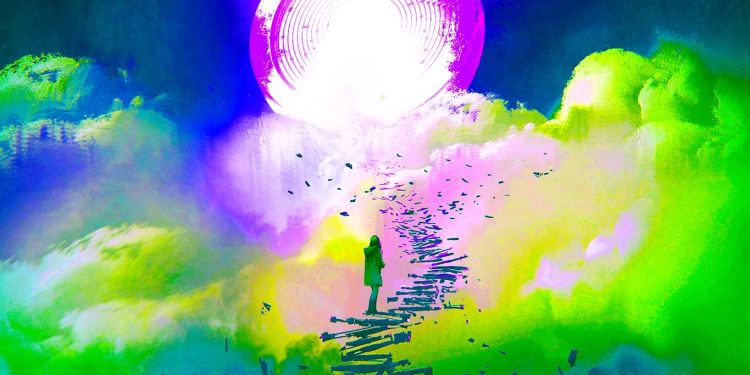 Decred (DCR) is a cryptocurrency using a hybrid proof of work (POW) and proof of stake (POS) consensus model.

When blocks are mined on Decred, a portion of rewards are given to POW miners, while stake voters get another cut. A third, smaller portion goes to a Project Treasury fund, mainly used for development of the protocol.

Decred has also been working on ways to implement privacy in simpler ways than other privacy coins like Monero (XMR) or Zcash (ZEC), using a codeset called CoinShuffle++.

Recently, the Decred community voted on a proposal to reduce the POW mining rewards from 60% down to 10%, in order to defend against “malicious miners” with a history of price manipulation. In addition, stake voters will have their rewards raised from 30% to 80% under the update.

Decred’s project lead, Jake Yocom-Piatt explained in a Twitter thread some of the motivation behind the update.

“A hidden risk we found with Decred’s POW is that a malicious mining cartel can, instead of selling at market prices, accumulate a vast inventory of coins, which can then be wielded as a weapon against positive price action.

While this risk has been exposed specifically with Decred, a similar strategy has likely been applied for every notable majority-pow coin. People who care about pow and its fairness should be aware of this hidden risk.

POW and POS both have notable strengths, but we have found that the typically-overlooked risk of a mining cartel suppressing markets with its inventory is a massive downside to POW.”

Markets have appeared to respond well to the developments, with DCR outshining most of the market, and significantly outperforming Bitcoin and Ethereum. DCR managed to jump from $56 on Sunday to a local high of $80 before correcting, representing 43% gains in just several hours.

In the same time frame, both Bitcoin and Ethereum have corrected 2.9% and 4.8% respectively.