One Ethereum Competitor Is Primed for an Explosive Rally, According to Coin Bureau 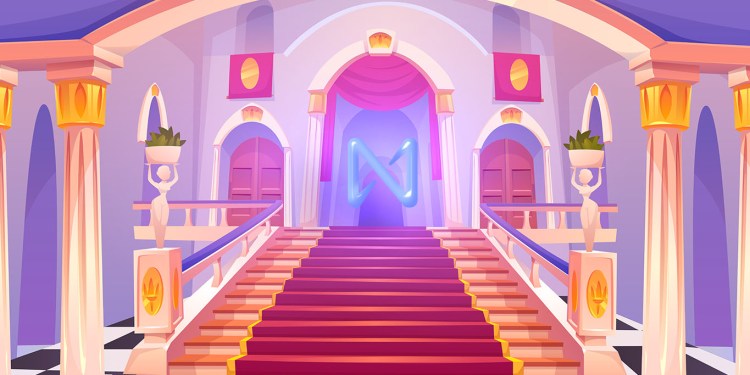 A popular crypto analyst says the price of Ethereum challenger Near Protocol (NEAR) is ready to rally as on-chain metrics indicate a massive demand for the decentralized application platform.

Pseudonymous Coin Bureau host Guy tells his 2.02 million YouTube subscribers that the number of daily transactions and projects building on NEAR has more than doubled since December 2021, potentially lucrative news for the market cap of the protocol.

“The best part is that Near Protocol’s market cap is still in the medium range, meaning it still has lots of room to grow. To put things into perspective, NEAR would have to triple in price for Near Protocol to crack the top ten and I reckon that’s a reasonable target if we don’t enter a bear market.”

As to whether or not NEAR could become one of the ten largest crypto assets by market cap, Guy says it would depend on its upcoming milestones. Of those mentioned in Near Protocol’s official roadmap, the analyst says that the most important is dynamic resharding, which will allow the blockchain to automatically scale as demand increases or decreases.

“I’ll just repeat what I believe to be the most important of the milestones mentioned in the roadmap and that’s dynamic resharding, which is expected to be implemented before the end of the year. Dynamic resharding will make it possible for Near Protocol to automatically create and destroy shards based on the demand for its blockchain.

The simple explanation is that a shard will automatically split in two when too many people are using it and shards without many users will automatically merge so that validators aren’t wasting resources, securing unneeded shards. In theory, dynamic resharding will make Near Protocol infinitely scalable.”