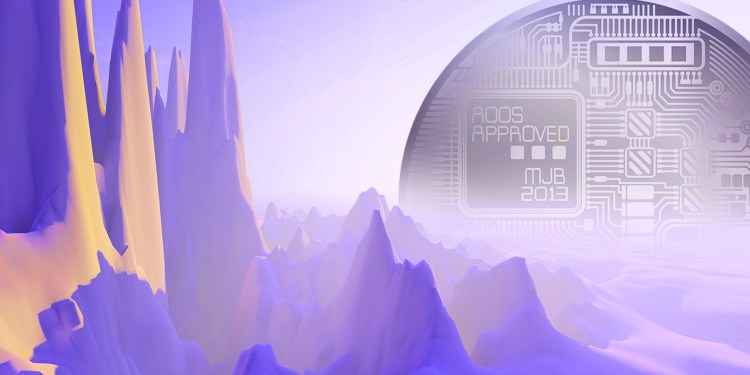 MicroStrategy CEO Michael Saylor is laying out what he believes to be the long-term use case for base layer cryptos like Bitcoin (BTC).

In an interview with the Lex Friedman YouTube channel, the billionaire investor explains how the structure of layer-1 blockchains determines their ultimate function, which includes speed and security.

“If you think about the layer-1 of Bitcoin, [it’s] the property settlement layer and we’re going to do 350,000 transactions or less a day. 100 million transactions a year is the bandwidth on the layer-1. It would be an ideal layer to move a billion dollars from point A to point B with the massive security.

The role of the layer-1 is two things: One thing is, I want to move a large sum of money through space with security. I can move any amount of Bitcoin in a matter of minutes for dollars with layer-1.

The best real metaphor in New York City would be the granite. What you want is a city block of bedrock. How long has it been there? Like millions of years. How fast do you want it to move? You don’t. In fact, the single thing that’s most important is that it does not deflect. If it deflects a foot in a hundred years, it’s too much. If it deflects an inch and a hundred years, you might not want that.

So the layer-1 of Bitcoin is a foundation upon which you put weight. How much weight can you put on it? You put a trillion [dollars], 10 trillion, 100 trillion, a quadrillion?”

The MicroStrategy founder goes on to highlight the historical significance of Bitcoin’s invention.

“The fact that you can create a $100 trillion dollar layer-1 that would stand for a hundred years, that is the revolutionary breakthrough [when done for the] first time.

The fact that it’s ethical and it’s common property, global, permissionless… Extremely unlikely that would happen. People tried 50 times before and they all failed. They tried 15,000 times after and they’ve all been they’ve all generally failed.

98% have failed and a couple have been less successful, but for the most part that’s an extraordinary thing.”

Saylor continues to sing BTC’s praise while also distinguishing it from many other types of digital assets, which he says are securities while not being actual property.

“Bitcoin is magical and it is truly the innovation. It’s like a singularity because it represents the first time in the history of the human race that we managed to create a digital property, properly understood.

It’s easy to create something digital. Every coupon and every skin on Fortnite and Roblox and Apple TV credits and all these things, they’re all digital something, but they’re securities.

Shares of stock are securities. When you transfer money on Paypal or Apple Pay you’re transferring in essence a security or an IOU. And so transferring a bearer instrument with final settlement in the internet domain or in cyberspace, that’s a critical thing and anybody in the crypto world can do that.

All the cryptos can do that, but what they can’t do, what 99% of them fail to do is be property. They’re securities.”