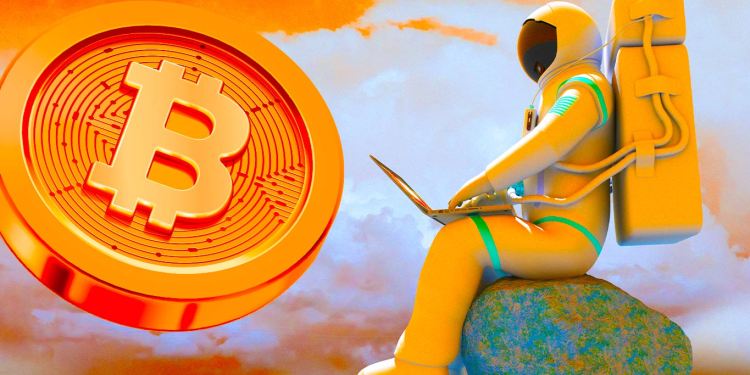 Silk Road founder Ross Ulbricht is forfeiting billions of dollars worth of Bitcoin (BTC) and other crypto assets to the US government.

According to a new court filing, Ulbricht will relinquish any claim to over 69,000 BTC and undisclosed amounts of Bitcoin Gold (BTG), Bitcoin SV (BSV) and Bitcoin Cash (BCH) worth a combined $3 billion as part of a settlement.

The massive stash of crypto was originally seized by the U.S. Department of Justice (DOJ) in November of 2020 from an entity known only as “Individual X,” who had reportedly stolen it from the Silk Road several years beforehand.

Rather than claiming the BTC, Ulbricht will forfeit it in exchange for the DOJ clearing his debt of restitution once the Bitcoin is eventually auctioned off.

As stated in the court document,

“Ulbricht hereby agrees that the subject property is subject to forfeiture…

Ulbricht withdraws any claim and stipulates to the forfeiture of the subject property to the United States (administrative or judicial, civil or criminal) without further notice to him…

The parties agree that the net proceeds realized from the sale of subject property forfeited pursuant to this agreement shall be credited toward any unpaid balance of the money judgment.”

Ulbricht’s mother told Wired that the family was pleased with the developments, and hopes it’s a step toward her son’s eventual freedom.

“We’re very pleased that the financial penalty that was wrongly imposed on Ross has been reversed, just as other false charges against him were dropped in federal court after trial…

This is just another reminder that the case against Ross has always been misrepresented and weak, and we look forward to the day when Ross’ unjust sentence is corrected and he returns to the free world where he can contribute to society.”