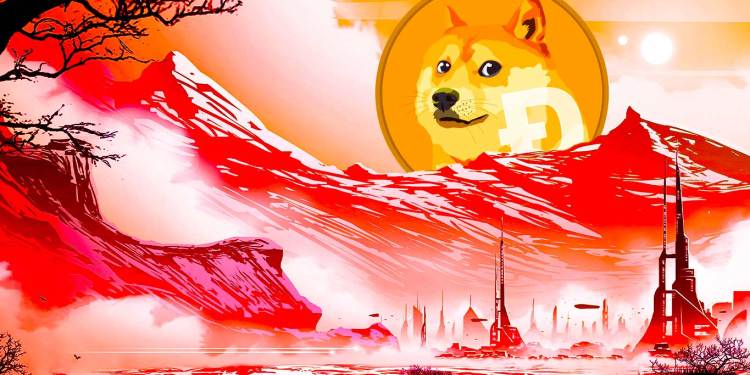 The CEO of SpaceX and Tesla is getting closer to his goal of acquiring social media giant Twitter, and in response his favorite cryptocurrency Dogecoin (DOGE) is rallying.

According to a new Bloomberg report, the billionaire entrepreneur is in negotiations with Twitter executives and shareholders to purchase the platform with backing from banking giant Morgan Stanley.

On April 14th, it was initially reported that Musk had registered an offer with the U.S. Securities and Exchange Commission (SEC) to purchase Twitter for $43 billion.

Musk had previously bought up 9% of Twitter’s total shares for approximately $2.6 billion but declined an offer to join its board of directors before making the unsolicited purchase bid.

Bloomberg says that in addition to $3 billion in cash, Musk revealed in a new securities filing last week that he was lining up tens of billions of dollars through a combination of debt financing, loans and equity financing.

The first SEC filing contains a letter Musk sent to Twitter chairman of the board Bret Taylor which explores Musk’s motives and intentions.

Musk said at the time,

“I invested in Twitter as I believe in its potential to be the platform for free speech around the globe, and I believe free speech is a societal imperative for a functioning democracy.

However, since making my investment I now realize the company will neither thrive nor serve this societal imperative in its current form. Twitter needs to be transformed as a private company.”

In response to Musk’s previous offer, Dogecoin enjoyed a dramatic but brief spike in value by jumping 5.8% from $0.138 to $0.146 before correcting.

DOGE had fallen to a monthly low of $0.124 earlier today before launching vertically by 15.3% on the news of Musk’s Twitter takeover attempt. At time of writing, DOGE is still holding its gains, currently trading for a price of $0.143.