The Decentralized Social Blockchain Is Set To Push Its Tech Breakthrough Hypersync, a Fast and Scalable Way To Reach One Billion Users 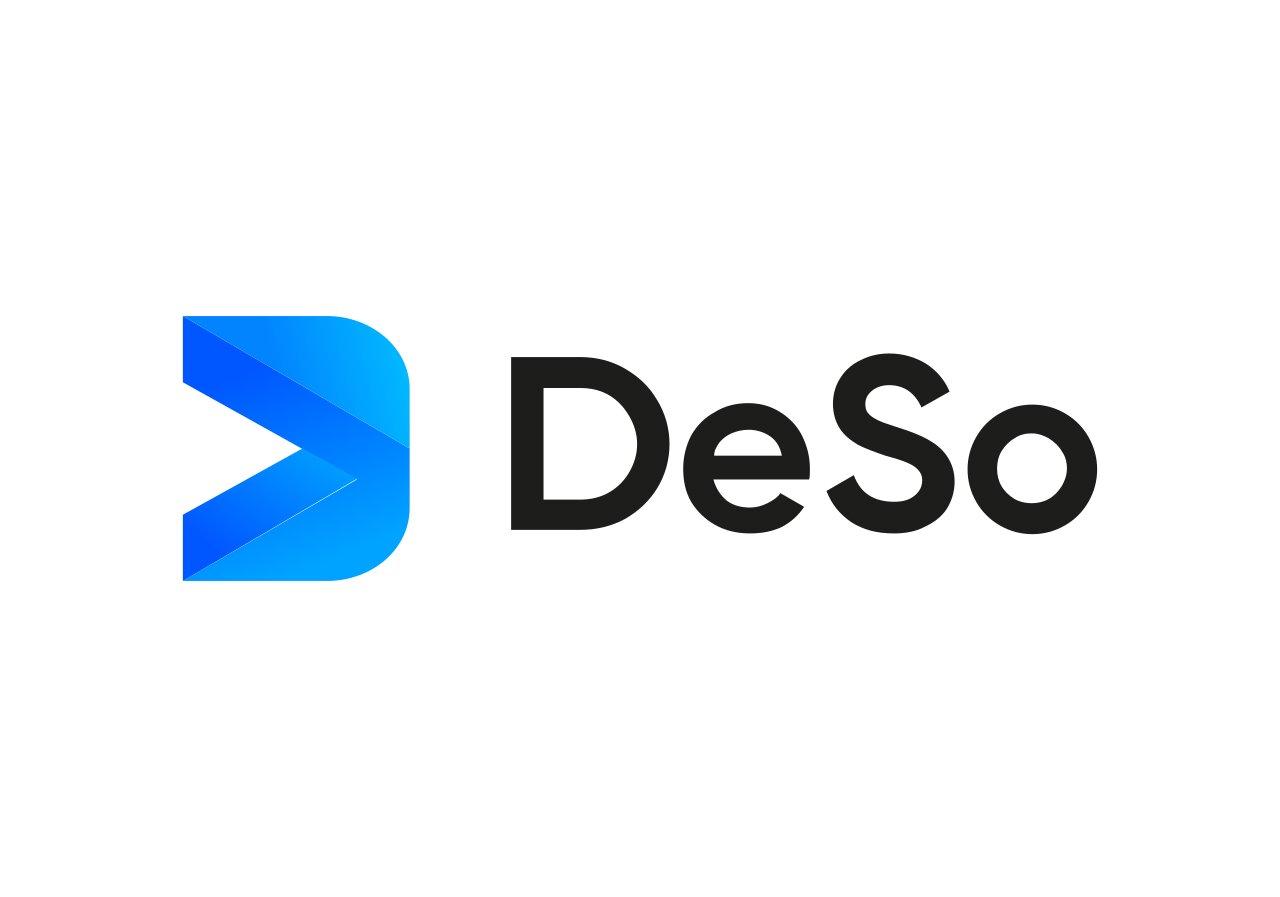 The decentralized social media landscape is changing rapidly as Elon Musk closes in on his bid to buy Twitter. More and more people are looking for a change as they are tired of five companies owning the world’s information.

These big tech incumbents dictate what content we consume, and whether we like it or not. While several other blockchains clamor to provide a solution, DeSo already has a growing ecosystem of over 200 social media applications.

“To power a financial application, all you need to really store is a few account balances for each user. In contrast, to power a social application, you not only need to store every post, like, follow and much more – but you also need to index that data so that you can answer queries like ‘who is this person following’ or ‘what are this person’s recent posts?’ This is something that blockchains have historically been incapable of at scale.”

DeSo is set to push their much-anticipated Hypersync upgrade live that is orders of magnitude faster than traditional block synchronization.

Hypersync is a fast and scalable way to download a blockchain. Traditional blockchains aren’t designed for decentralized social media apps because they’re too expensive.

“Hypersync is a new approach to node synchronization designed for infinite-state blockchains that are orders of magnitude faster than traditional block synchronization.”

For example, storing just a 200-character ‘tweet’ on Ethereum costs $80 and $0.25-$1.00 on Solana, Avalanche and Polygon. In contrast, storing this on the DeSo blockchain costs one-thousandth of a penny because of DeSo’s scaling advantages.

Hypersync means it’s much faster to sync a node, making it easier to run one – thus increasing decentralization and improving scalability.

Infinite-state applications are needed for social media because storage needs go up as more users join the network and create more content.

Since its inception, the decentralized social media blockchain has accumulated over 100,000 node downloads, a total transaction volume of over $1.4 billion and it has managed to achieve this with an average cost of less than $0.000017 per post.

The code is 100% open source, and all the data is stored directly on the chain. Additionally, DeSo has onboarded over 1.5 million accounts with user acquisition expected to accelerate as more apps are created on the decentralized social blockchain.

While billionaires continue to fight over who controls our information, DeSo already has a Web 3.0 version of Twitter called Diamondapp and a Web 3.0 LinkedIn called Entre. Diamondapp offers native on-chain features such as on-chain profiles, social NFTs, social tokens, social tipping via ‘diamonds,’ on-chain posts and much more.

DeSo is currently listed on Coinbase and has been featured in several media outlets such as CoinDesk, Bloomberg, The New York Times, TechCrunch, Decrypt, Forbes and Yahoo Finance.