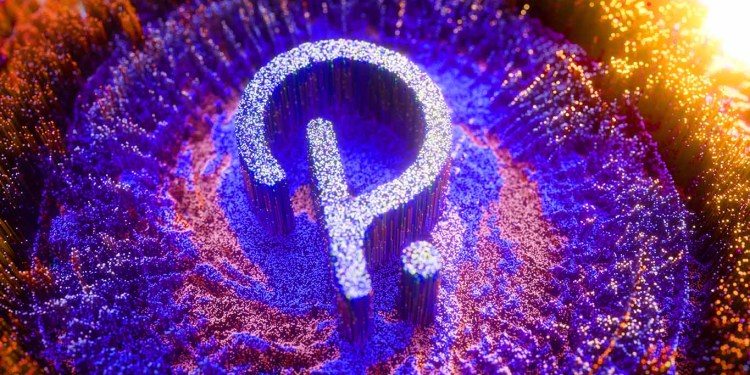 In an interview with Altcoin Daily, Cowen says that DOT could reasonably triple its previous all-time high of $55 in the event that the total cryptocurrency market cap reaches a ballpark of a $10 trillion valuation.

The analyst says such a rally would be similar to what Cardano (ADA) did in previous market cycles.

“If we can turn this train around and start trending higher and we’re looking at, say, the asset class as a whole going to – let’s call it $10 trillion in the next 18 months or something – then I think you could easily see Polkadot at a couple hundred bucks. You’re talking about like a 3x on a prior all-time high.

ADA did that. ADA is a coin that went to a little over a dollar in 2018 and then three years later, basically almost exactly three years later… it went to $3, it did a 3x on a prior all-time high. I think that’s somewhat reasonable for it to go up to those levels if we get another bull market. If we actually see another bull market surge and Bitcoin goes north of $100,000, then you could see those valuations from Polkadot.”

Cowen says the main prerequisite for Polkadot seeing those types of gains is that Bitcoin (BTC) has to pick up the pace, and will likely have to trade above the six-figure mark.

Bitcoin sort of sets the limits on these things so if Bitcoin goes to $2-$4 trillion, then it would allow some of the layer-1s to go to, say, several hundred billion dollar market caps but if BItcoin itself is coming in at less than $1 trillion where it is right now it just simply does not support those valuations.”