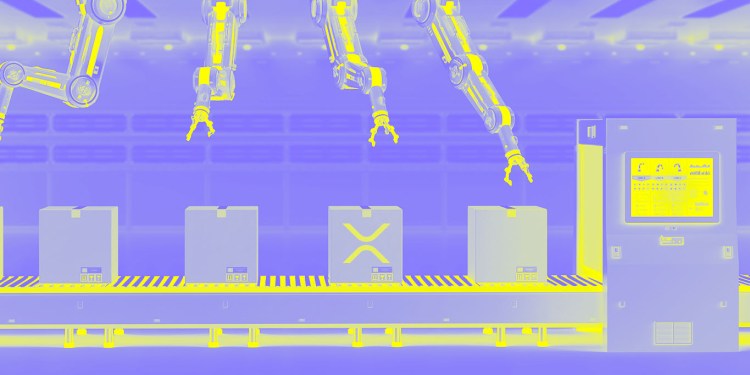 In a new Bloomberg interview, Garlinghouse says that Ripple is enjoying record growth despite the SEC lawsuit alleging XRP, the native digital asset on the XRP Ledger, to be a security and crippling its US operations.

“The idea that XRP, which we use as a currency, the idea that it is a security I think is just misguided.

Unfortunately, Ripple is operating in a world as if we have lost. In the United States, XRP, for all purposes there’s no liquidity. It has been halted and frozen on most US-based exchanges.

Despite that fact, Ripple had a record year last year. We continue to grow very quickly across our major product groups. Even Q1 was a record for us.

The Ripple CEO says that the demand for RippleNet grew eight-fold from the first quarter of 2021 compared to the quarter that ended in March this year. RippleNet is a global digital payments platform currently operating in more than 55 countries.

“The demand for our core product [RippleNet] which uses XRP to facilitate these cross-border payments, the demand for that grew 8x year-over-year. So from Q1 last year to Q1 this year, it grew 8x. And that’s on a base already measured in billions. So from our point of view, demand has skyrocketed.”

Garlinghouse also says that the SEC is over-reaching with its actions and consequently reducing the competitiveness of the United States and driving jobs away.