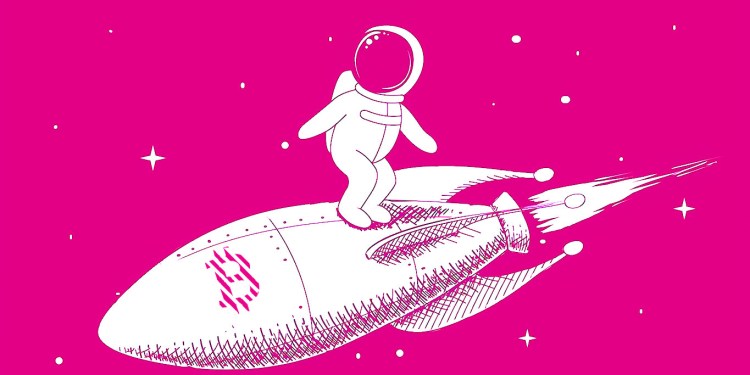 In a CNBC interview, Scaramucci says that the flagship cryptocurrency has hit “escape velocity” if the number of Bitcoin wallets, based on numbers provided by on-chain market intelligence platform Glassnode, is anything to go by.

“For me, when I look at global wallets for Bitcoin, Glassnode is now saying that it’s over 260 million wallets, Bitcoin to me has reached escape velocity.”

According to the hedge fund CEO, the number of Bitcoin wallets could reach a billion over the next couple of years once more companies allow their employees to invest for retirement in Bitcoin. Major US retirement-plan provider Fidelity Investments, recently announced that savers will soon be able to allocate a certain percentage to Bitcoin in 401(k) plans or company-sponsored retirement accounts.

“We’ll be talking about a billion wallets at some point. That’s not too far away, that could be three or four years away.

But just imagine that combination of things and the increase coming from these companies. They will ultimately offer this as a solution.

Now how much should people put in Bitcoin? That’s a big broader question. I have been arguing 1% to 5% of the capital.”

Scaramucci says that Fidelity’s plan to let retirement savers invest in Bitcoin will serve as an adoption catalyst for the flagship cryptocurrency. According to Scaramucci, Fidelity’s recent move will be similar to what happened to the equities markets when the asset management giant allowed 401(k) holders to allocate to stocks decades ago.

“The Fidelity announcement is a very big seminal event. Only 21 million [BTC] coins out there, 19 [million] or so have been mined. Fidelity’s got $2.4 trillion in retirement assets, $11 trillion or $13 trillion overall.

Just think about those numbers. I think Fidelity’s going to end up doing for Bitcoin what that corporation did for the stock market in 401(ks) in the ’80s and into the early ’90s.”