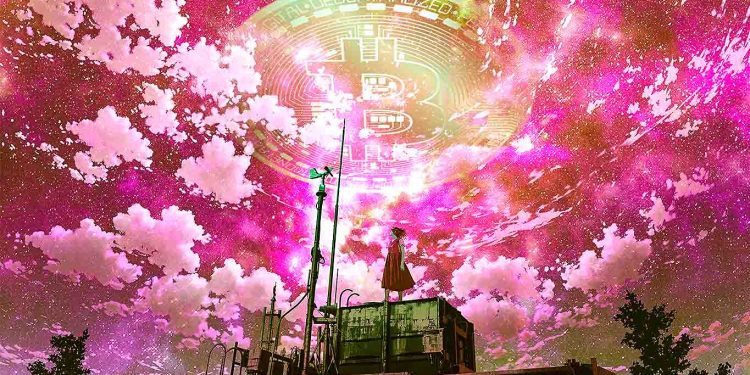 Widely followed crypto analyst Benjamin Cowen says that a strong capitulation for Bitcoin might be needed before traders can start talking about a bullish reversal.

In a new strategy session, Cowen says that previously, he called for a capitulation to fuel the next leg of the Bitcoin’s bull run but never really got what he was looking for.

With BTC collapsing under the $40,000 level for the third time, the closely followed analyst is now looking at what a potential capitulation would look like.

Cowen points to three of the most important long-term moving averages that have held BTC up at support in its multi-decade growth trajectory, which are the 300-week, 200-week and 100-week moving averages. He says a dip below the 100-week simple moving average (SMA) is historically a prime opportunity for bulls.

“One of those realistic scenarios would just be to look at some of the long-term moving averages we’ve held as support in the past. You have the 200-week… You also have the 300-week, and then you have the 100-week. So you simply look at these three areas as sort of value areas. The 100-week is SMA is currently at around $36,000, so if you isolate the 100-week moving average, what you’ll notice is that anytime we go below the 100-week, that period is like the best time to buy Bitcoin going into the new bull market…”