One of 2022’s Most Explosive Altcoins Is About To Walk Off a Cliff, Warns Top Crypto Trader 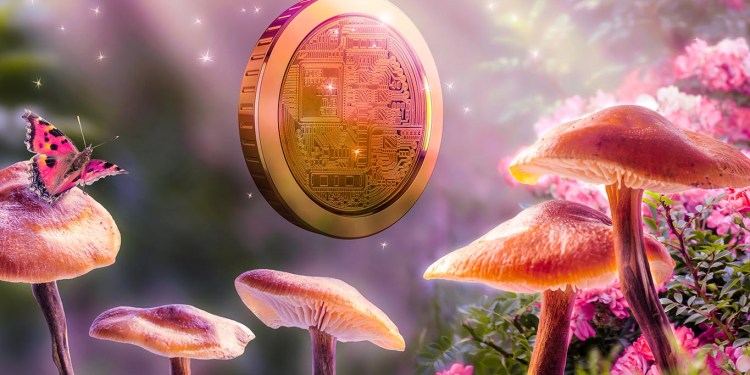 A closely followed crypto trader is issuing a warning to STEPN (GMT) investors, saying that the fundamentals of the altcoin no longer support its valuation.

Pseudonymous analyst Light tells his 155,700 Twitter followers that he believes GMT, which equips users with non-fungible token sneakers and rewards them for taking steps in real-life, is extremely overvalued after going through a massive rally in the last two months.

“Think GMT is about to walk off the edge of a cliff in short order.

The token ran up 40x from Binance listing in two months on a strong Axie mimic narrative and incredible app growth metrics.”

Light says that while the app’s use case is “compelling,” the current number of STEPN users doesn’t justify its fully diluted valuation of over $20 billion.

“The token now implies a $23 billion valuation diluted. Read that again. With 19,763 users on the app today, buying GMT is akin to paying $1.16 million per current user.”

“The gap from the $2.3 billion circulating to the diluted comes in the form of game emission (which is driving user growth) and upcoming investor unlocks, which current GMT holders will have to absorb just to hold price stable. Private round investors from months back are up ~750x.”

Light says that buying GMT for its value is no longer defensible. He also warns that he’s seeing signs that GMT’s momentum is starting to slow down.

“For the first time since it began trading, this momentum is flagging. The latest Coinbase listing-driven impulse has failed to hold above the highs. This is markedly different behavior than past breakouts, and Coinbase listings have often historically marked mid to long-term tops.”

Light also says that GMT has failed to move higher despite a “boatload” of positive news over the last few weeks, hinting that market participants are already unloading their holdings.

From a technical standpoint, the crypto trader adds that GMT has likely put in a top at “round number.”