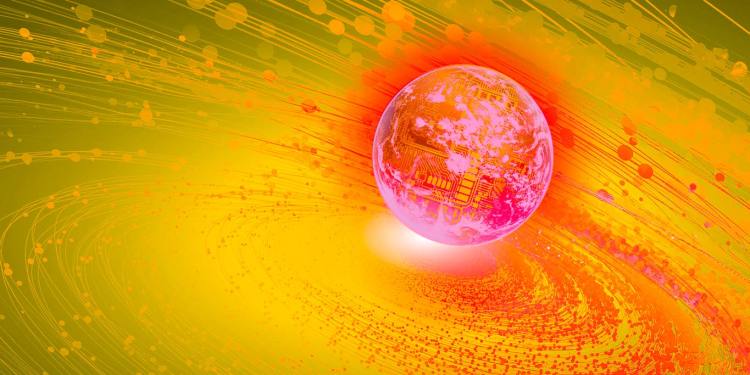 In an interview with economic think-tank Milken Institute, Armstrong shares his vision of what decentralized Twitter might look like if Musk were to turn the popular platform into a Web3-based application.

“I think generally, this is a good effort towards free speech. I think freedom in all forms is worth defending and crypto, a lot of it, is about economic freedom. Freedom of speech is another version. I do think there’s an opportunity for Twitter to essentially embrace using a decentralized protocol and, just in the way that you’ve probably heard of DeFi, which is decentralized finance. There’s another one called DeSo, decentralized social media, which is another emerging area coming up.

So a lot of teams are actually out there looking at, ‘Can we make a decentralized protocol for social media where it doesn’t mean some company owns my identity and all the content and all the likes and the follower graphs.’ Maybe I can own my own identity, a decentralized identity, and when I post something, it can be stored in IPFS [Interplanetary File System] or Filecoin in a decentralized ledger.’

Anybody could a make a client to consume all this information out there and display it to the user in various ways. By the way, they could each have their own kind of content moderation policy. But the data, the identity, the follower graphs have all become a public good, essentially, and have democratized access to that. And I think that’s one of the directions Twitter could go.”

One crypto project backed by billionaire investor Chamath Palihapitiya said Decentralized Social (DESO) is one of the fast-rising platforms within the ecosystem that Armstrong describes. The project’s native token DESO was listed by Coinbase in December of last year, its social media platform reached 1,500,000 users in March, sending it on parabolic rallies shortly after the news.

Palihapitiya mentioned DESO in October 2021 as part of his basket of investments to hedge against inflation.

“I’m very concerned about medium-term inflation… I want to own three things: hypergrowth [firms]… cash-generative assets… and then I want to own non-correlated assets: Bitcoin, Solana, DESO, a lot of the DeFi [decentralized finance] protocols because it’s a great counter-intuitive hedge…”