Bitcoin (BTC) Is the Least Risky Thing To Have in a Retirement Portfolio, Says MicroStrategy CEO Michael Saylor 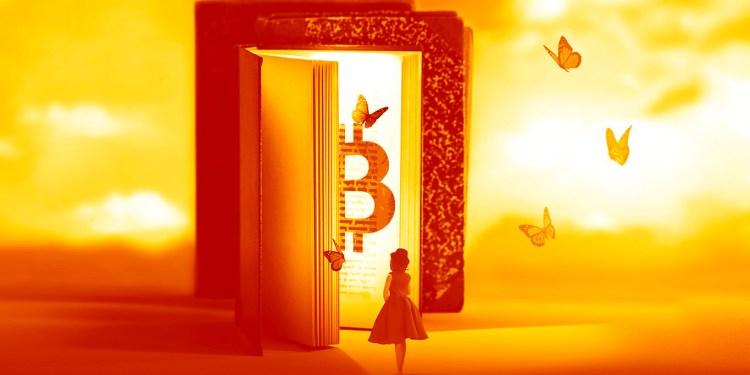 MicroStrategy founder and CEO Michael Saylor says that people should add crypto to their retirement portfolio following Fidelity Investments’ decision to launch a Bitcoin (BTC) option for its 401(k) plans.

During Microstrategy’s Q1 earnings conference call on Tuesday, Saylor says that the leading cryptocurrency is a far better asset than gold.

“To call it digital gold is an understatement. It really is the hardest money in the history of the world. But if you’re thinking about generational wealth and if you wanted to leave something for your grandchildren or if you wanted a retirement fund, it’s obviously a very, very compelling element of a 401(k)… What have I wanted to hold some kind of commodity money that’s better than a commodity because no one can make any more of it and Bitcoin is that thing.”

As people fear putting money in stocks and bonds because of current economic conditions, Saylor says that Bitcoin is the least risky asset to invest in for retirement.

As soon as you think about it and study it, you’ll realize that it’s the least risky thing you could put in a retirement portfolio. At least that’s the opinion of people that have studied Bitcoin for a while so the 401(k) offering from Fidelity is a massive educational event. It’s going to put this front and center on the table for financial advisers, retirement planners, the entire big finance industry and I think, ultimately, it’s going to introduce Bitcoin to an entirely new class of investors and broaden fill the asset class.”

As of March 31, 2022, Microstrategy owns 129,218 Bitcoin currently worth $5.12 billion. Saylor says that the software firm does not currently plan to engage in sales of BTC citing the strategy to acquire and hold the crypto asset long term.