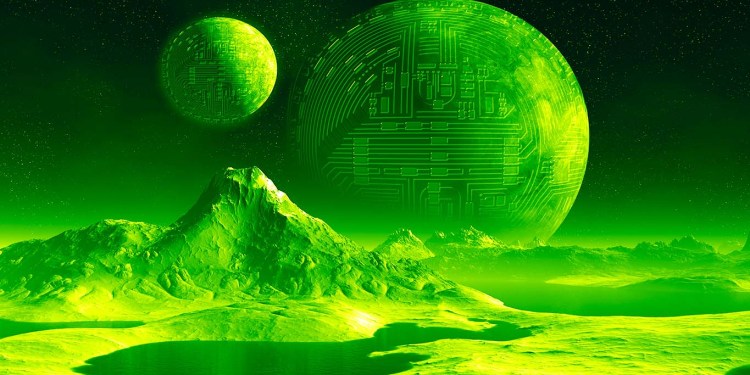 Pseudonymous crypto analyst Capo tells his 263,800 Twitter followers that the prices of two layer-1 platforms could fall by over 50% from the current levels.

Starting with Fantom (FTM), Capo says that the native token of the smart contract-enabled blockchain is flashing bearish signals when paired against Bitcoin (BTC).

Pair against BTC keeps looking bearish as fuck, and it broke the major support like butter.

Next up is Solana (SOL). On a chart bearing no caption, Capo illustrates a bearish scenario for SOL by depicting the native token of the Ethereum competitor falling by around 49% to 55% from the current price to between $40 and $45. Solana could then stage a strong recovery after hitting the level last reached in August of 2021, according to Capo.

Capo also doubles down on an earlier “capitulation incoming” warning by saying that the crypto markets will decline further as Bitcoin and altcoins are all flashing bearish signals.

“BTC trend is bearish from the one-hour time frame to one-week time frame.

Altcoins broke major support levels and most of them made new lows, confirming that the February-April bounce was indeed a correction.

Leverage ratio is at all-time high.

Capitulation is getting more and more likely, and we could see 50-60% drops soon.”