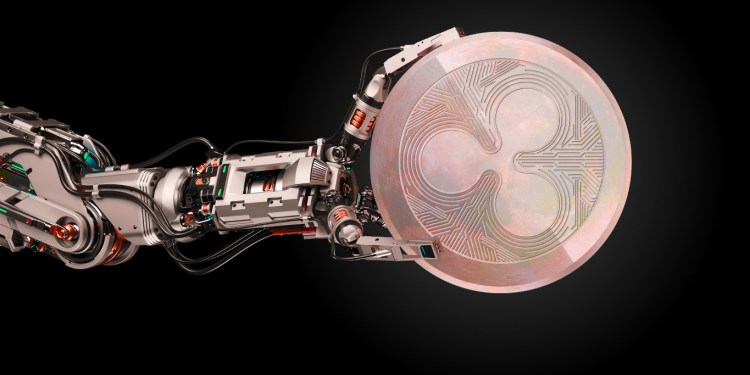 Attorney and crypto expert Jeremy Hogan thinks Ripple has finally “taken the gloves off” in its legal face off against the U.S. Securities and Exchange Commission (SEC).

The SEC sued Ripple in late 2020, alleging that the payments firm sold XRP as an unregistered security.

Recent squabbles in the lawsuit have centered around documents relating to former SEC Director William Hinman, who Ripple alleges had a conflict of interest during his involvement in the beginning stages of the suit.

Hinman also made a speech in 2018 in which he stated Ethereum (ETH) was not a security.

Federal Judge Sarah Netburn first ordered the SEC to produce emails relating to the speech in January, but the SEC challenged the order. Netburn struck down the challenge and ordered the SEC to hand over the requested drafts and emails last month, though she did grant a clarification.

Hogan tells his 207,400 Twitter followers that Ripple is “calling out the delay tactics strongly” in a new response.

FINALLY I feel like Ripple has taken the gloves off and is talking about how ridiculous the SEC's litigation tactics surrounding the "Hinman emails" are.

The judge may still allow the sur-reply but at least Ripple is calling out the delay tactics strongly. ?? https://t.co/mKpJVUsrHG pic.twitter.com/x5W5ht5JvX

Hogan also notes that Ripple doesn’t appear to be mulling a move away from the United States, based on a new San Francisco Business Times report indicating the payments company has leased a new headquarters building in the city.