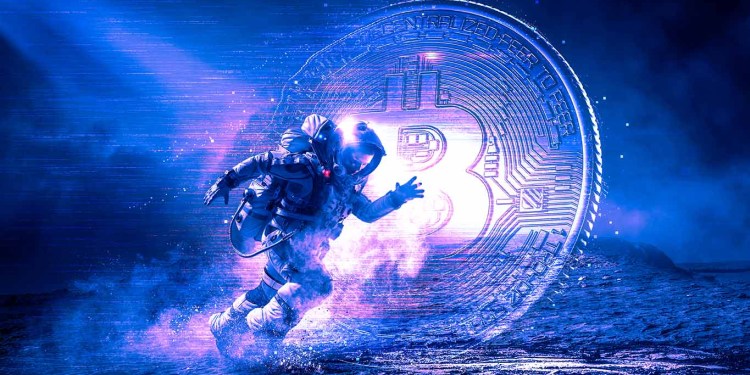 Widely-followed crypto analyst Benjamin Cowen is predicting that Bitcoin (BTC) will trade without a clear direction over the coming months.

In a new strategy session, Cowen tells his 732,000 YouTube subscribers that Bitcoin is likely to experience “fairly choppy months ahead” as the Federal Reserve intensifies its inflation-fighting efforts, including raising interest rates.

“As the Fed continues to raise interest rates and whatnot throughout the year and we deal with them rolling over the balance sheet and ultimately fighting inflation, I still think we have fairly choppy months ahead of us.”

The cryptocurrency analyst says that Bitcoin would have to go above two key resistance levels in order for the flagship cryptocurrency to convincingly move out of its current trading range.

According to Cowen, Bitcoin has stayed longer in the zone it is currently ranging in than the period of the downtrend from the all-time high of November of 2021 to the low reached in January this year.

“In fact, I believe we’ve been in this range longer than the downtrend. If you look at the downtrend from when we first started moving down [$69,275], that was 11 weeks.

And from this sort of bottom over here [$32,987], you could argue that we’ve now been in this one for 14 weeks. So we’ve actually been sort of in this range longer than this initial downtrend lasted.”