Here’s the Most Realistic Bitcoin Prediction for the Rest of 2022, According to Top Crypto Strategist 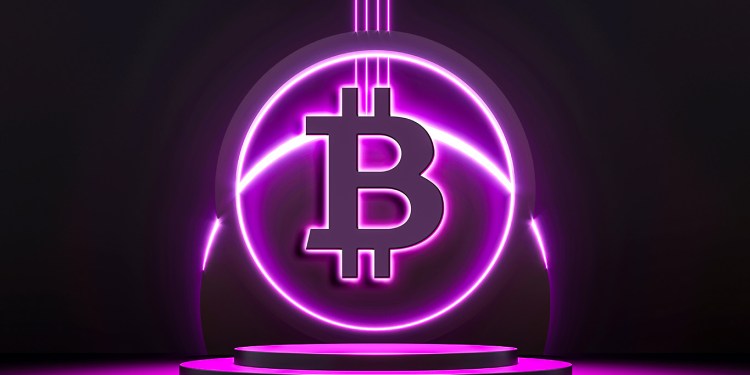 A closely followed crypto trader is unveiling what he believes is the most realistic price path for Bitcoin (BTC) for the rest of the year.

In a new strategy session, trader Kevin Svenson tells his 104,900 Twitter followers that he’s keeping an eye on the 20-month exponential average (EMA), which he says has been key in signaling reversals in the long-term trend of Bitcoin.

“When the price of an asset is on an uptrend and then it catches up with the long-term moving averages, usually that’s a sign that the trend is dying down. The momentum is lost. If you cross below them, that is a bearish signal.”

Svenson highlights that the 20-month EMA was a reliable indicator of major trend shifts during the 2014 and 2018 market cycles.

“That happened over here in 2014. If we go over here in 2018, [we had] a major run-up. Trend starts to go sideways after the run-up, and then we meet the long-term moving averages. We closed below that. It’s a bear market.”

According to the crypto trader, Bitcoin just closed below the 20-month EMA which he says does not bode well for BTC bulls.

“We just had our first monthly close seven days ago below the 20-month EMA. That does indicate that we had a nice run-up, the trend started to go sideways and we caught up with the long-term moving averages. We actually closed below it at the end of April.

When you catch up to the long-term moving averages, we’re likely going to see some kind of downtrend for at least four to two months. I would just say up to half a year, anywhere from two months to half a year of downside, sideways action at lower levels before running up into the next halving.”

The next Bitcoin halving is scheduled to happen in the first half of 2024.