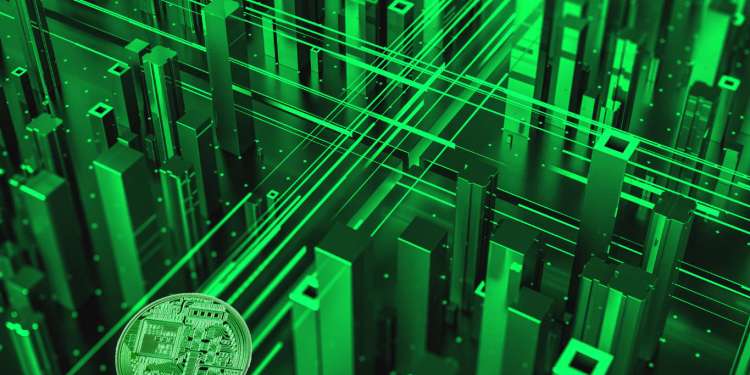 Navalny is said to have been using the financing to expose corruption within the government. Binance told Reuters that compliance measures required it to respond to “appropriate requests from regulators and law enforcement agencies.”

Reuters reports that this “was part of behind-the-scenes efforts by Binance to build ties with Russian government agencies as it sought to boost its growing business in the country.”

Binance has continued to operate in Russia after the country’s invasion of Ukraine, and says it’s aggressively applying sanctions. In 2019, Binance’s CEO noted that the company’s mission in Russia is to increase the “freedom of money” and “protect users,” leaving potential privacy questions – not just about Binance and Russia but in the digital assets space more generally.

There is every reason for a robust KYC (know your customer) and AML (anti-money laundering) program. Such programs are necessary to eliminate money laundering that funds terrorism and other bad acts. However, what happens when countries decide that in order to operate within their borders that exchanges must inform political opponents?

In this case, we’re talking about Russia. However, consider the Canadian trucker convoy. There, too, there was an emphasis to stop funding based on ideology.

It is a scary situation when Big Tech, government or some combination thereof is able to shut down a person’s livelihood – or worse. What happened during the Canadian trucker convoy should be a stark reminder to all, regardless of political ideology, that concentrated power over our financial system can quickly turn into a scary situation. In fact, Bitcoin was established on the premise that it was designed to be a decentralized payment system.

We can all agree that we want checks in place to ensure that digital assets are not propping up terrorists and drug cartels. However, where is that line drawn? And what should the industry do when governments demand more in terms of compliance than is necessary to keep the public safe?

In such cases, should an exchange simply pull out of a market? Or should they comply with even the most authoritarian requests so that they may remain in business? It isn’t hard to imagine the slippery slope in effect here.

The difficulty in this question is compounded when we consider the emergence of CBDCs – digital assets that are developed by a central bank. Consider China’s extensive trials of its own e-yuan. The country has taken a number of steps that would lead many to call its program one of an authoritarian nature.