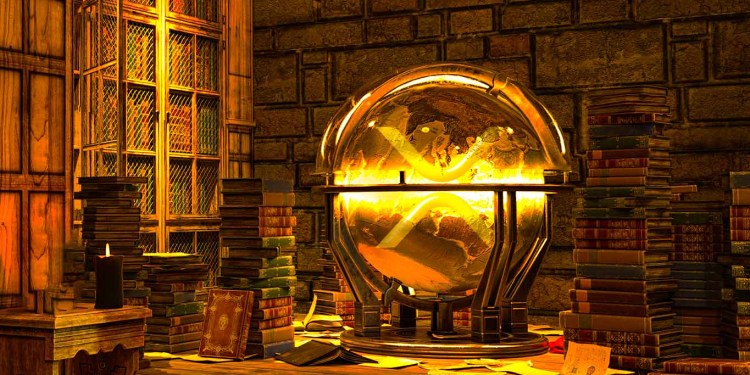 A lawyer and crypto legal expert says that a breach of ethics could mark the end of the U.S. Securities and Exchange Commission’s (SEC) lawsuit against Ripple Labs.

Attorney John Deaton points to documents uncovered by an anti-corruption watchdog Empower Oversight involving the SEC’s former Director of Corporate Finance William Hinman and a speech he made in 2018 stating that Ethereum is not a security.

According to Empower Oversight, uncovered emails suggest that Hinman knowingly had a conflict of interest in making the speech before delivering it. If proven, Deaton says it would spell the end of the SEC’s lawsuit against Ripple, which it filed in December of 2020 under allegations that XRP was issued as an unregistered security.

“If Hinman didn’t submit the speech to conflicts screening, it is game, set, and match. The Ethics Office is going to be pissed and want to throw him under the bus if we force this investigation through letters from Congress.”

According to a statement released by Empower Oversight, Hinman had ties to Simpson Thacher, a law firm that promoted Ethereum (ETH), at the same time the speech was made. Hinman also rejoined the law firm shortly after the lawsuit was filed.

The group says that the SEC’s Ethics Office warned Hinman that he needed to recuse himself from the matter.

“[Our] FOIA request shows that the SEC’s Ethics Office cautioned Mr. Hinman that he had a direct financial interest in his former law firm, Simpson Thacher, and thus, he needed to recuse himself from any matters that would affect the firm; and, lest he may have misunderstood its position, the Ethics Office explicitly told him not to have any contact with Simpson Thacher personnel.”

Empower Oversight says that Hinman had failed to disclose his ties to the law firm, and that his comments helped boost Ethereum’s price at the time of the speech.

“The records disclosed to Empower Oversight and other information tend to show that Mr. Hinman failed to disclose Simpson Thacher’s, and by extension his, direct financial interest in the Enterprise Ethereum Alliance…

In his speech, he opined that Ether is not a security, stating that ‘based on my understanding of the present state of Ether, the Ethereum network and its decentralized structure, current offers and sales of Ether are not securities transactions.’ Ether’s value rose immediately after Mr. Hinman’s speech.”