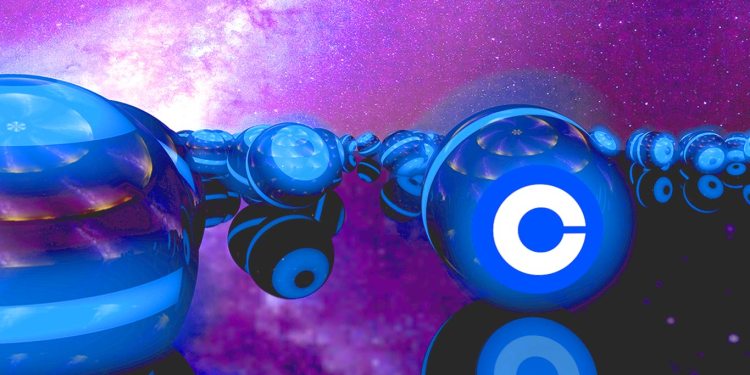 Crypto exchange Coinbase is backing out of a move to bring its services to India citing heavy pressure from the nation’s central bank.

In the latest earnings call, Coinbase CEO Brian Armstrong says that the exchange had to halt its services in India despite a previous Supreme Court ruling that overturned a ban on crypto trading in the country.

“We launched Coinbase in India on April 7th. And this includes fiat on-ramps into the crypto economy. There’s a lot of interest in crypto amongst the people there in India. So we had an integration with what’s called UPI (Unified Payments Interface)…

A few days after launching, we ended up disabling UPI because of some informal pressure from the Reserve Bank of India, which is kind of the Treasury equivalent there. And India is a unique market in the sense that the Supreme Court has ruled that they can’t ban crypto.

But there are elements in the government there, including at the Reserve Bank of India who don’t seem to be as positive on it.”

Armstrong says Indian authorities may be engaging in “shadow bans,” or applying soft pressure behind the scenes to prevent certain payments from using the UPI system. Despite the setback, he says the exchange hopes to revamp operations as soon as possible

“But I think our preference is really just to work with them and focus on relaunching. I think there’s a number of paths that we have to relaunch with other payment methods there. And that’s the default path going forward.

So my hope is that we will live back in India in relatively short order along with a number of other countries where we’re pursuing international expansion similarly.”

Coinbase launched a hiring spree last month to quadruple its employees in India, which is the second-most populous country in the world.