Here’s the Worst-Case Scenario for Crypto Markets Amid Bitcoin (BTC) Crash, According to Analyst Benjamin Cowen 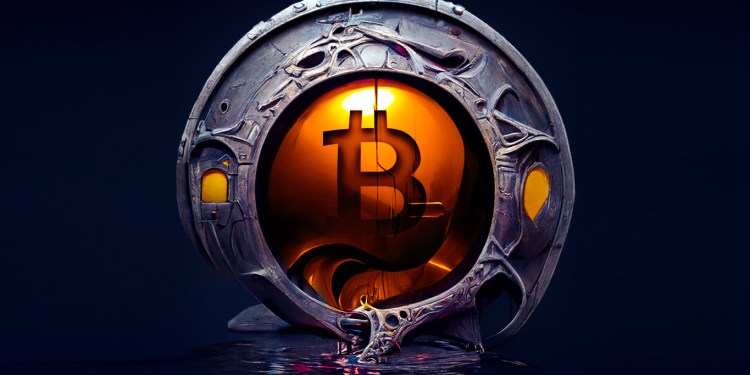 Widely-followed crypto analyst Benjamin Cowen says the dot-com bubble in the late 1990s is giving a glimpse of what the bottom could look like for the crypto market.

In a new video, Cowen tells his 738,000 YouTube subscribers the possible worst-case scenario for crypto amid the current dip that saw Bitcoin (BTC) dropping by more than half of its all-time high.

“If you look at what happened with the Nasdaq back in the year 2000, you can see that it actually corrected about 83%. This is an 83% correction. Now, for people who don’t like the idea of crypto correcting or they don’t think that it can happen, I assure you it can happen and it seems to happen every few years.”

Cowen says that an 80% drop is highly possible for crypto.

“You’ll see an 80% correction, so let’s first not assume that it can’t happen considering that it’s already happened in the cryptocurrency asset class multiple times. The Nasdaq crashed 83% before ultimately finding a macro bottom and then going on another run and then we had the financial crisis of course which led us to another bottom… Remember, during the dot-com crash, there were still several bounces in between that made it seem like it was a bottom, but it actually, in fact, was not.”

At time of writing, the global crypto market cap is $1.24 trillion, but if the worst-case scenario happens, Cowen says that the valuation of the new asset class could drop to $500 billion.

“Remember that Nasdaq 83% dropped from the top, 83%  and it dropped from around $3 trillion. Now, where would that put the entire asset class? That would put the asset class at around a $500 billion market capitalization.

Sometimes I struggle to comprehend an asset class that has only a market cap of $500 billion, but considering that the asset class as a whole was $3 trillion not that long ago and we’re currently at $1.26 trillion, it’s not that far-fetched to assume that we can’t drop another 40% or so down to approximately $500 billion. I would consider that to be the absolute worst-case scenario.”