Top Crypto Analyst Predicts Massive Price Dive for Cardano, Says One Solana-Based Altcoin Will ‘Go Down to the Basement’ 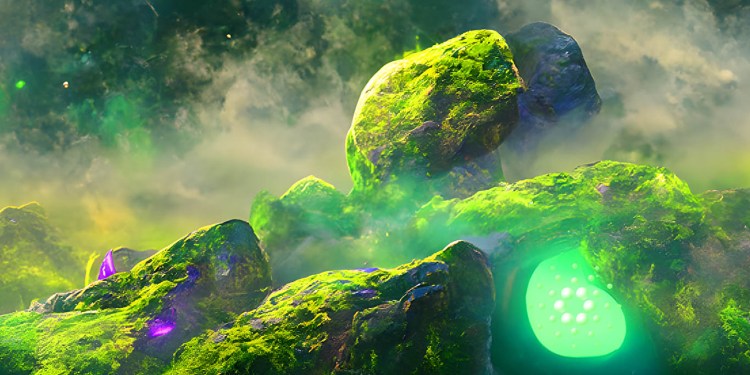 Pseudonymous crypto analyst Capo tells his 307,500 Twitter followers ADA is poised for another leg down before it completes its five-wave downtrend, based on the Elliott Wave theory.

The Elliott Wave theory is a technical analysis approach that attempts to predict future price action by following crowd psychology that tends to manifest in waves. According to the theory, an asset goes through a five-wave cycle before a major market reversal.

Capo says that ADA is about to complete its fourth wave, suggesting the coin is ready for a final flush. Cardano is trading at $0.55 at time of writing, which is 45% above the analyst’s downside target of $0.30.

Capo is also keeping a close watch on the move-to-earn protocol STEPN (GMT) which is built on the Solana (SOL) blockchain. According to the crypto strategist, he sees GMT trading as low as $0.60.

“GMT has come home, but now it has to go down to the basement.”

Looking at Bitcoin (BTC), Capo says he expects BTC to continue correcting after breaching the key psychological support of $30,000.

“After the fifth touch of the $30,000 support, it broke it. Previous two-day candle closed below it, and now it’s testing that zone as support. In my opinion, this is not a good spot to buy. It hasn’t even reclaimed that level on a high timeframe close. $21,-$23,000 still in play.”