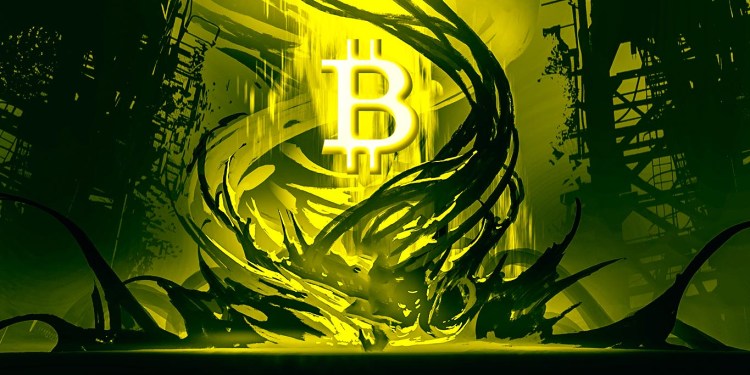 Former Twitter CEO Jack Dorsey is standing firm on his belief in leading crypto asset Bitcoin (BTC), saying that it will eventually be the global standard for money transmission and the native currency of the internet.

According to a new report by CNBC, the CEO of payments platform Block outlines how the future of the company will reflect his confidence in the top digital asset by market cap.

The former Twitter executive says that Block will no longer be known only as a payments platform as it plans to incorporate Bitcoin more heavily going forward.

Dorsey described the top crypto asset by market cap as the “open standard for the global transmission of money” and says that it would allow Block’s operations to move much faster, according to CNBC.

“[Bitcoin’s] development may feel slow relative to other candidates, but that’s a result of the deliberateness required to preserve the attributes necessary for money storage and transmission.

[The] internet requires a currency native to itself, and in looking at the entire ecosystem of technologies to fill this role, it’s clear that Bitcoin is currently the only candidate.”

Block has expanded its Bitcoin-related offerings by partnering with Cash App to offer BTC trading, as well as launching an open-source development platform called TBD for crypto engineers.