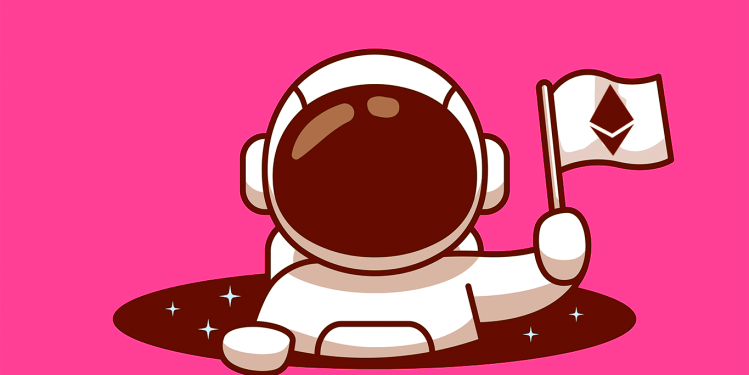 Buterin recently took to Twitter to outline some of the contradictions he perceives between his “thoughts and values” that he doesn’t feel like he’s resolved relating to crypto.

Contradiction between my desire to see Ethereum become a more Bitcoin-like system emphasizing long-term stability and stability, including culturally, and my realization that getting there requires quite a lot of active coordinated short-term change.

The first item on his list is a contradiction between his desire to see Ethereum become more like Bitcoin, with an emphasis on “long-term stability,” and his realization “that getting there requires quite a lot of active coordinated short-term change.”

On April 1st, Buterin penned a passionate defense of Bitcoin maximalism – though it was unclear whether or not the blog post was an elaborate April Fools’ Day joke.

In his Twitter thread this week, the famous programmer says he also feels a contradiction about the security of key apps on Ethereum.

“Contradiction between my desire to see Ethereum become an L1 [layer-1] that can survive truly extreme circumstances and my realization that many key apps on Ethereum already rely on far more fragile security assumptions than anything we consider acceptable in Ethereum protocol design.”

“Contradiction between my desire to see more countries adopting radical policy experiments (eg. crypto countries!) and my realization that the governments most likely to go all the way on such things are more likely to be centralized and not friendly to diversity internally.”

“Contradiction between my dislike of many modern financial blockchain ‘applications’ ($3M monkeys etc), and my grudging appreciation for the fact that that stuff is a big part of what keeps the crypto economy running and pays for all my favorite cool DAO [decentralized autonomous organization]/governance experiments.”