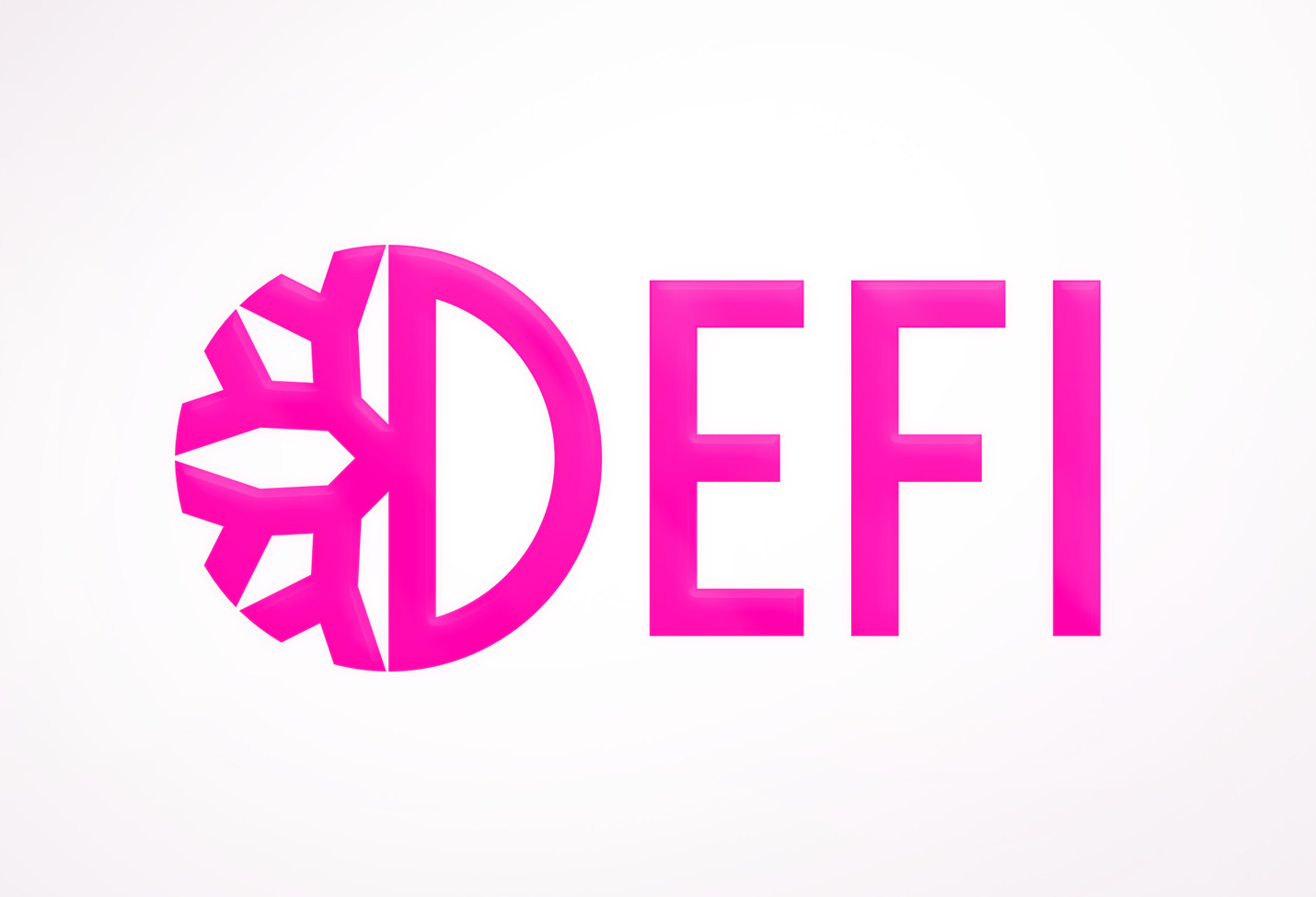 DeFiChain, the world’s leading blockchain on the Bitcoin network dedicated to bringing decentralized financial applications and services to everyone, officially announces the formation of its technical committee after a community vote on the DeFiChain Improvement Proposal (DFIP) –2205-A.

A staggering 96% votes were in favor of establishing the technical committee. The proposal was put forth by DeFiChain’s co-founder and lead researcher U-Zyn Chua.

DeFiChain is a fully decentralized blockchain with on-chain governance. The technical committee will further formalize and decentralize the consensus code governance to the benefit of the community without taking away any roles of masternodes in the decentralized governance of DeFiChain. The masternodes will continue to decide on consensus updates via the DFIP process.

The technical committee will act as

“This is another major step toward further decentralization of DeFiChain. DeFiChain is, already, one of the most decentralized blockchains in the world today. Try going through the top 50 coins on CoinGecko – you would agree that there are not that many coins that are as decentralized as DeFiChain is.”

The masternodes will elect the technical committee members annually via DFIP. They could also add or remove members mid-term through the DFIP process. The committee members must be DeFiChain community members with software development expertise or knowledge, and their participation is entirely voluntary.

The following four individuals have been appointed members of the first technical committee.

The committee does not diminish anyone’s reviews, comments or ideas. Neither is it involved in making consensus decisions. To ensure the continuity of healthy and fast project development that DeFiChain is known for, the technical committee may not be the only parties merging patches – but they may veto a patch from being applied. The vetoed patches will have to be approved unanimously for it to be applied after the fix.

The first DeFiChain block was mined on May 11, 2020. Since then, the project has seen an enthusiastic involvement from the community in almost all aspects of the blockchain, from nodes, masternodes, projects, tools, governance and economic ideas, to code governance. Its codebase has been developed in an open source manner and widely peer-reviewed and discussed by many.

DeFiChain is a decentralized proof-of-stake blockchain created as a hard fork of the Bitcoin network to enable advanced DeFi applications. It is dedicated to enabling fast, intelligent and transparent decentralized financial services. DeFiChain offers liquidity mining, staking, decentralized assets and decentralized loans. The DeFiChain Foundation’s mission is to bring DeFi to the Bitcoin ecosystem.