Top Coinbase Executives Have Unloaded $1,200,000,000 Worth of Shares Since the Exchange’s Public Listing: Report 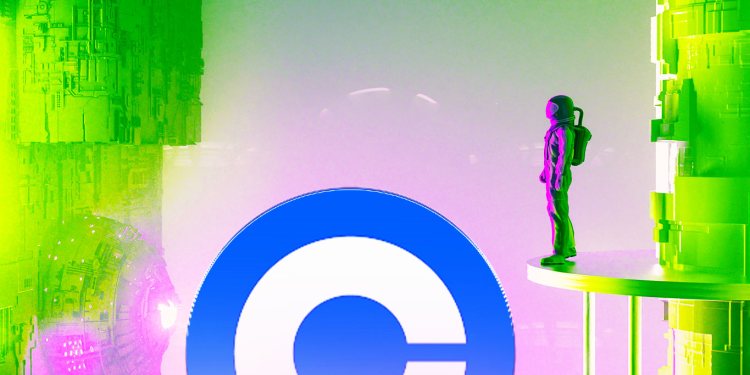 Executives at top crypto exchange Coinbase are reportedly selling off $1.2 billion worth of the company’s shares since its direct listing in April 2021.

The WSJ determined the figure by tracking regulatory filings.

A Coinbase spokesman told the WSJ that the four executives “maintain large positions in the company, reflecting their commitment to our long-term opportunities.”

Ehrsam sold the most, making nearly $500 million off the shares. He reportedly also bought $75 million worth of the shares earlier in May as COIN’s price dipped. The purchase was on behalf of his investment firm, Paradigm.

The WSJ adds that the Coinbase executives unloaded their shares at prices ranging between $189 to $422.

It’s normal for early investors to sell off portions of their holdings when a company undergoes a direct listing, according to the WSJ.