One Crypto Project Could Gain Unbelievable Influence Over Ethereum, According to Coin Bureau 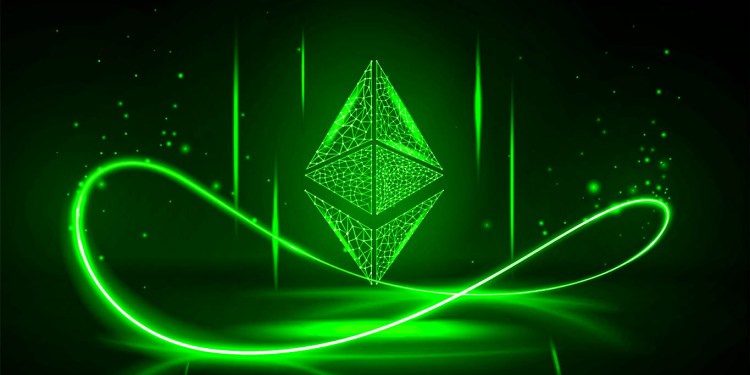 “In plain English, [Lido Finance] lets you stake proof-of-stake cryptocurrencies without having to lock them up, meaning you can trade them freely while still staking. The short explantion of how this works is that when you stake your cryptocurrency through Lido Finance, the protocol gives you a tradeable token that acts as a sort of receipt for the crypto you staked.”

Lido Finance’s native asset, Lido DAO (LDO), is an ERC-20 token launched in January 2021 with a maximum supply of one billion and can be used to vote and participate on the protocol’s decentralized autonomous organization.

According to Guy, Lido DAO could essentially end up governing the second-largest crypto asset by market cap due to high demand for liquid staking.

“As for the governance vector, if Lido Finance continues to grow at the rate that it has, it’s quite possible that it could become the de facto governance layer of Ethereum itself once it completes its transition to proof of stake.

That’s because if 100% of the ETH being staked on the Beacon Chain was being done through Lido Finance, then the Lido DAO would have an unbelievable amount of influence over Ethereum itself.

The Lido Finance team actually believes this is inevitable due to the demand for liquid staking. Consider that current estimates see the protocol holding 50% of all staked ETH in just the coming months.”

Etherscan shows that Lido Finance accounts for over 32% of all ETH deposited in the Beacon Chain, which is considered as the backbone of Ethereum’s proof-of-stake consensus mechanism.