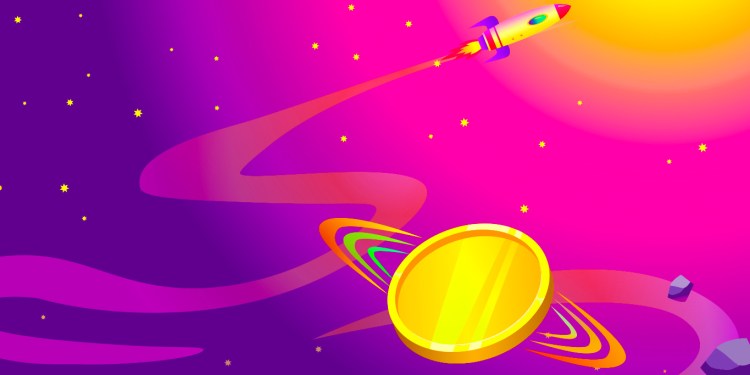 Decentralized applications platform Waves (WAVES) is up by triple-digit percentage points amid an ongoing revival of its decentralized finance (DeFi) ecosystem.

Over the weekend, Waves released a plan to rebuild its decentralized finance (DeFi) ecosystem “better than ever.”

The revival plan is in response to the de-pegging of Neutrino USD (USDN), a Waves-backed algorithmic stablecoin designed to exchange one for one against the US dollar, in early April. Waves blockchain’s liquidity protocol, Vires Finance, encountered massive withdrawals thereafter.

“On the 2nd of April 2022, the Neutrino Protocol Stablecoin — USDN depegged from the US dollar. This was due to aggressive selling of the token in the USDN liquidity pool on Curve Finance.

The de-pegging alone was incredibly unfortunate, but the problems didn’t stop there.

Then Vires Finance, the Waves-based lending protocol, ran into a liquidity crisis, a ‘bank run.’ Worried lenders rushed to withdraw their positions from the protocol.”

Among the steps outlined in Waves’ revival plan include restoring the USDN peg by increasing the number of users eligible to participate in arbitraging the difference in the price of the stablecoin on Curve Finance, where it was significantly less than $1, and on the smart contract, where it’s hardcoded at $1.

Waves also says it will solve the liquidity crunch on Vires Finance by capping the daily withdrawal limits.

Neutrino USD has recovered to $0.997 at the time of writing after falling to below $0.80 on various occasions since early April.