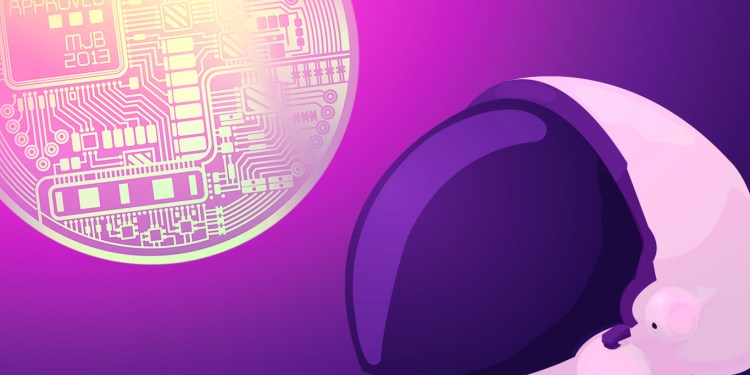 A financial planning company allowing customers to include crypto in their 401(k) plans is suing the Federal government.

In a new filing against the U.S. Department of Labor (DOL), the retirement firm ForUsAll says that the department is engaging in an “arbitrary and capricious” campaign against digital assets.

The suit invokes the Administrative Procedure Act (APA) in asking the United States District Court for the District of Columbia to vacate the DOL’s Compliance Assistance Release that was distributed on March 10th.

“This lawsuit seeks to preserve the rights of American investors to choose how to invest money in their own retirement accounts. Brought under the APA, this lawsuit challenges DOL’s arbitrary and capricious attempt to restrict the use of cryptocurrency in defined contribution retirement plans, in excess of its authority under the Employee Retirement Income Security Act (ERISA), and without following the notice and comment process required under the APA.”

“At this early stage in the history of cryptocurrencies, the Department has serious concerns about the prudence of a fiduciary’s decision to expose a 401(k) plan’s participants to direct investments in cryptocurrencies…

Among the DOL’s specific concerns were crypto’s speculative nature, volatility risks, the investor’s need to make informed decisions, as well as the ever-changing regulatory environment.

The ForUsAll court filing goes on to say that the DOL guidance memo directly contradicts the intentions and instructions of the crypto-related executive order that President Joe Biden signed on March 9th.

“The day after President Biden directed federal agencies to work together to ‘promote’ the development and use of cryptocurrency, DOL took the opposite course by nevertheless issuing the Release, which… invented a standard of care, ‘extreme care’… announced a new obligation to monitor investments in ‘brokerage windows’… focused exclusively on the risks of cryptocurrency… raised the specter that other regulators might shut down trading in one of the most widely recognized cryptocurrencies… [and] threatened to open investigations of plan fiduciaries that offer cryptocurrency.”

ForUsAll also calls attention to the notion that ERISA neither deems any particular asset class “presumptively imprudent” nor requires “paternalism” regarding investments and warns of the potential future impact of allowing the DOL’s targeting of cryptocurrencies to stand.

“While this lawsuit arises in the context of cryptocurrency, unless the principles at stake here are addressed to require DOL to operate strictly within the limits of its legal authority and to follow the law in undertaking agency actions, tomorrow unlawful federal agency action could just as easily extend to any other type of investment or investment strategy that senior officials at DOL (in this or any future administration) do not find to be entirely to their liking.”