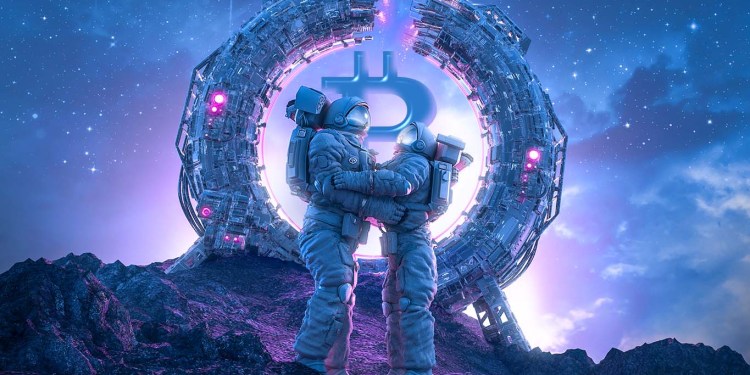 Bloomberg’s veteran commodity analyst Mike McGlone is predicting an economic cataclysm that sees gold, US bonds and Bitcoin (BTC) rise from the ashes much stronger than before.

In a new interview with Kitco News, McGlone says he foresees what he calls a “great reversion” or a deep correction in risk-on assets like real estate and equities markets.

“I think what’s going to happen is the great reversion. It’s just getting started. It might be like the aftermath of 1929, [but] I think it’s going to be like the aftermath of 2008 [or] maybe like after the 1987 crash. It’s so overdue, and all risk assets, everywhere from condos in Miami and Toronto to the stock market. It’s just starting to happen and the greatest inflation in 40 years and most people’s lifetime is starting that.

Once we kind of get through that period, I think Bitcoin is going to become realized as one of the best assets on the planet to hold. That’s my base case…

My outlook is I think some of the best assets to own will be gold, US long bonds and Bitcoin. I think we’re going back to deflation and the best way to get deflation is to get a big spike up in prices and then flush them. That’s what we’re doing. We’re in the early days of flushing.”

With crypto markets set for a resurgence, the analyst says that Ethereum (ETH) has also earned its seat at the table alongside Bitcoin. McGlone cites massive crypto sectors like stablecoins and non-fungible tokens (NFTs) that rely on the Ethereum network to operate as evidence of its prominence.

“Ethereum is revolutionizing the world of fintech, of tokenization. To me, the question of what stops tokenization, you look at NFTs, most of them are based on Ethereum tokens. Now yes, there are some competitors but that shows you what’s happening in the space. That’s not going away.”