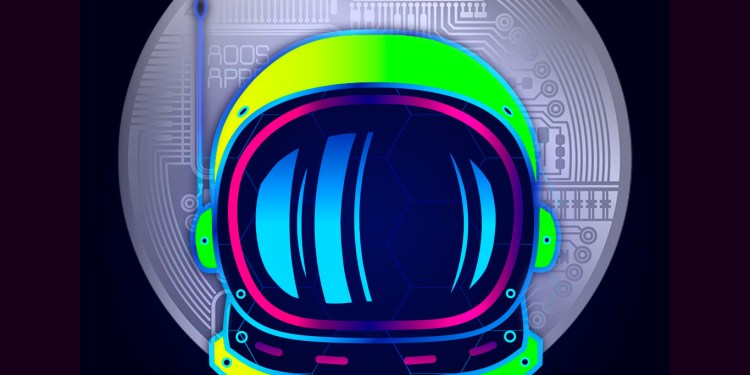 Two US Senators are about to introduce a new bill to Congress aimed at creating a comprehensive regulatory framework for the crypto industry.

According to a recent report by Politico, Republican Senator Cynthia Lummis of Wyoming and Democrat Senator Kirsten Gillibrand of New York are prepared to unveil the highly-anticipated bipartisan bill on June 7th.

Though the coming iteration of the bill may change or be rejected, prominent figures in the industry are already speculating on how it could affect the crypto space.

Miles Jennings, a crypto lawyer and head of decentralization at venture capital giant Andreessen Horowitz, says that he expects crypto leaders to be disappointed by how much freedom the legislation gives the U.S. Securities and Exchange Commission (SEC) to rule on which digital assets count as securities.

Crypto attorney Lewis Cohen, who helped Lummis’s staff draft the bill, told Politico that balancing the needs and wants of crypto executives with those of lawmakers is a “near-impossible” task. He says that it would be “legally wrong” of the SEC to treat all tokens as securities.

News of the coming bill first surfaced last week when Senator Lummis hinted that she and her colleagues were wrapping up work on it.

“We’ve been teasing it for months, but the time is almost here – a proposal to fully integrate digital assets into our financial system. Excited to finally unveil this effort next week. Stay tuned.”