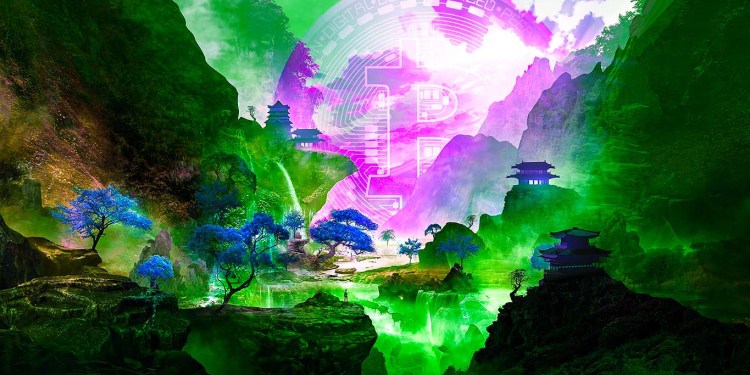 A popular crypto analyst is using one particular metric to plot out where Bitcoin (BTC) might be headed on the price charts.

“Everyone has a plan until you get rejected by the 200-day moving average.

We had the failure to put in a higher low following the rejection of the 200-day moving average. What came after that? A lower low, the same thing that happened back over here in 2018.

What has historically happened after you put in your first lower low is you get a relief rally back to the 200-day moving average, or back to the uptrend line that we were previously holding as support.”

Cowen next points out two potential price points on the SMA, namely $41,700 and $40,000, which he believes are crucial levels for BTC to hold.

“Today the 200-day SMA is coming in at around $41,700 but it is moving down relatively quickly. If we were to dubiously extrapolate this out… you can see that by the middle of June, the 200-day moving average might be close to $40,000.

If we get a relief rally back up you’re going to want to watch that 200-day moving average because that is a line in the sand that we have to get back above.”

The analyst concludes his remarks by saying it can take several attempts for Bitcoin to break out above the 200-day SMA price point, and since BTC is currently in a bear market it’s hard to pinpoint exactly how and when the largest crypto asset by market cap will rally once again.

“One thing to remember, in 2018 we saw continued rejection by the 200-day SMA maybe twice, but you could argue a third time… maybe not really but we almost got to it, and then we ultimately got above it on the fourth real attempt.

Perhaps we’ll have a second one coming in the next several weeks. If that’s the case, then be prepared for the 200-day. I said this back in March, said we’re in a bear market, don’t assume we’re just going to get above the bull market support band and hold it at support just because we did it last time.

At time of writing, Bitcoin has recouped its losses after a sudden drop on June 6th sent it below $30,000.