Here’s What Historically Happens to Bitcoin After Reaching Its ‘Death Cross,’ According to Top Crypto Analyst 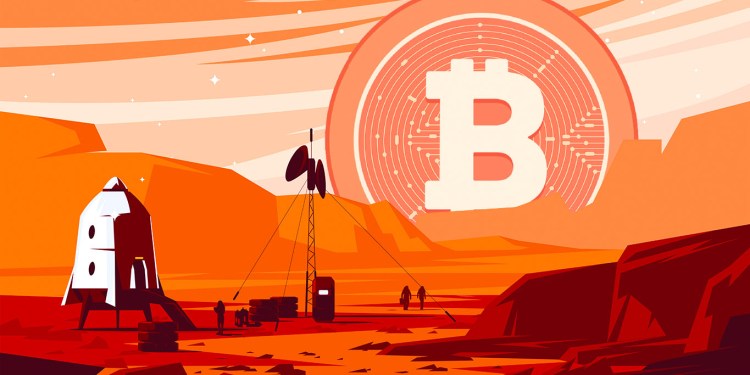 A popular crypto analyst is revealing what history says will happen to leading digital asset Bitcoin (BTC) after it once again reaches its “death cross.”

According to the analyst, large price drops historically tend to happen both before and after BTC reaches the death cross.

“A death cross is what precedes macro downtrends and if we look about across cycles, minus 73% is the downside we see over the time, over a period of 135 days before that first death cross happened, and this is in 2014, late 2013.”

The trader goes on to mention that a similar pattern formulates every time Bitcoin has reached its death cross over the years, except in 2021.

According to Rekt Capital, this deviation didn’t last long. BTC’s latest death cross has it reforming the pattern.

However, the analyst says that even though there is historical precedent for a large drop, he doesn’t necessarily believe BTC will see such a massive downswing and gives a price target for investors to keep an eye on.

”We can’t really say that this is a guarantee, that we’re going to see minus 70% because that would happen in the 2013 cycle. We’re in the 2022 cycle, almost 10 years ahead. Could we really see such a volatile retracement of 70%?

It seems unlikely… but it’s all about watching out for the $22,000 price region.”