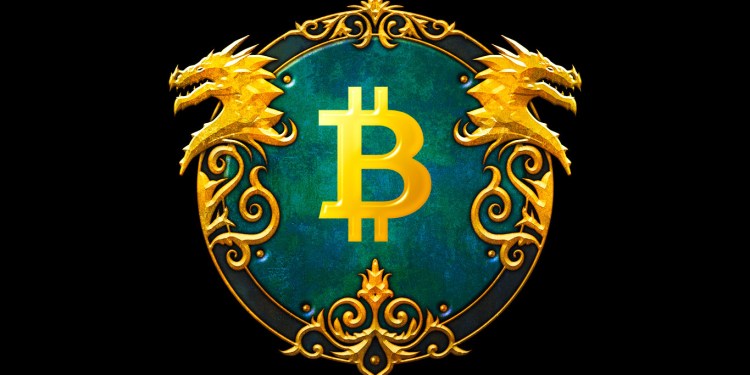 Coinbase CEO Brian Armstrong is optimistic Bitcoin (BTC) could one day usurp the US dollar’s role in the world.

Armstrong says in an interview he foresees Bitcoin acquiring a global gold standard status as potentially being the new global reserve currency.

“One alternative to, you know, the US decline and China’s rise is still a very country-centric view of the world. It’s one country has to be the new world order.

But I think things may be a little different this time, which is that we have a new global gold standard that’s been introduced with Bitcoin.

And there’s only 200 million people in the world or so who have tried crypto at this point. That’s a lot, but it’s nowhere near maybe the influence of the dollar or something like that.

I think most people in the world would consider this to be a crazy thing to say, or a contrarian view or whatever. But I think there’s a chance that Bitcoin becomes the new global reserve currency.”

Hear @brian_armstrong’s thoughts on @RayDalio's “The Changing World Order” and crypto’s place within it.

The Coinbase CEO says the potential loss of the dollar’s global dominance is nothing unique as fiat currencies tend to have a limited lifespan once they cease being backed by a commodity such as gold.