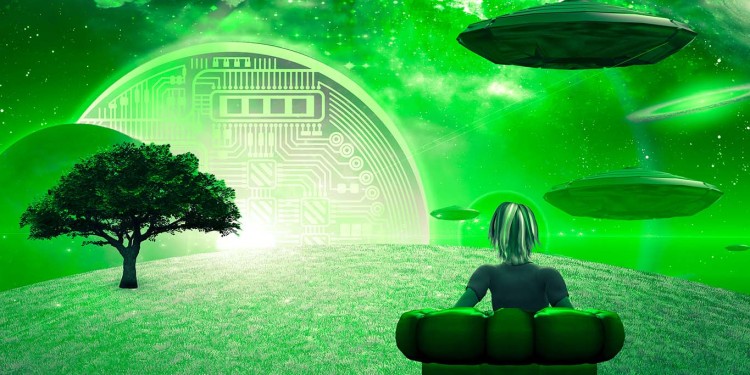 Real Vision CEO and macro guru Raoul Pal is unveiling his latest outlook for crypto as he predicts more pain for both equity and digital asset investors.

In a new interview with Delphi Media, the former Goldman Sachs executive says that the US economy is likely due for a “severe” correction which he says will force the Federal Reserve to intervene and support the markets.

“I’m anticipating a short, very sharp recession and a return to use of the Fed balance sheet, direct transfer payments to give money directly to poor people and the Fed having to support some parts of the markets again, but let’s see how it plays out.

Looking at crypto, Pal remains long-term bullish on the nascent asset class and says that digital assets are still governed by Metcalfe’s Law, which states that a network grows in value as the number of users on the network gets bigger.

“People haven’t left the crypto ecosystem like in 2018, which is why we’ve had a much more of a sloppy sideways range, and I think that adoption continues and if it continues this way, by the time we get to 2030, we end up with five billion people or four billion people using crypto.”

“Last year, we had a 186% rate of adoption. You can see what that’s like compared to the internet. Overall, it’s about twice the speed of internet adoption and that’s truly extraordinary, and it tells us that going forward, even though the internet, as it becomes a more adopted network, the rate of growth comes down, but the numbers become huge and that’s what’s important to the valuation of the market cap of crypto…

Even if we assume some slowdown, whether it slows down by the same percentage change that the internet did after year six starting at five million users… After that, it started slowing down to 43%. If we adjust it by the same amount, we get to 76% growth in crypto. We will still get to 2.8 billion users in the next four years. If we slow it down to match that of the internet, we get 1.2 billion users, and the internet at that stage was at 500 million.“

According to Pal, the “dramatic” surge in the number of users will be the catalyst that takes crypto to greater heights.