Do Kwon Addresses Rumors That He Cashed Out $2,700,000,000 From Terra Ecosystem Before UST Collapse 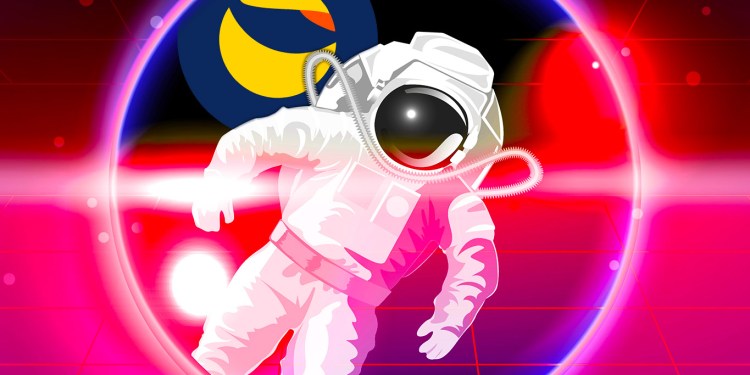 The embattled chief executive of Terraform Labs is adamantly denying whispers that he cashed out billions of dollars worth of Terra (LUNA) and TerraUSD (UST).

Rumors are circling on Twitter that Terra founder Do Kown used a borrowing protocol called “Abracadabra’s Degenbox” to cash out of LUNA and UST and into the stablecoins Tether (USDT) and USD Coin (USDC).

1. Do’s wallets are doxxed, and he still owns most of his LUNA through the airdrop
2. Do dumped all his tokens to make billions

A lane should ideally be picked. To reiterate, for the last two years, the only thing I’ve earned is a nominal cash salary from Terraform Labs, and deferred taking most of my founder’s tokens because a) didn’t need it and b) didn’t want to cause unnecessary finger-pointing of ‘he has too much.’

Hope that’s clear – I didn’t say much because I don’t want to seem like playing victim, but I lost most of what I had in the crash too. I’ve said this multiple times but I really don’t care about money much.”

Kwon has faced a torrent of legal and public crises in the past month since the May collapses of Terra and UST, which caused tens of billions of dollars in market losses.

Last week, a court in New York City ruled that the CEO will be required to cooperate with an inquiry issued by the U.S. Securities and Exchange Commission (SEC).

The SEC first subpoenaed Kwon in October while he was attending the Messari Mainnet conference for more information about the decentralized finance Mirror Protocol (MIR), which offers the ability to trade synthetic versions of traditional stocks.

Do Kwon initially sued the SEC citing several technicalities but lost his case back in February. Last week’s ruling denied his appeal.

And in late May, a news report indicated South Korean authorities are considering bringing Ponzi scheme charges against Kwon.