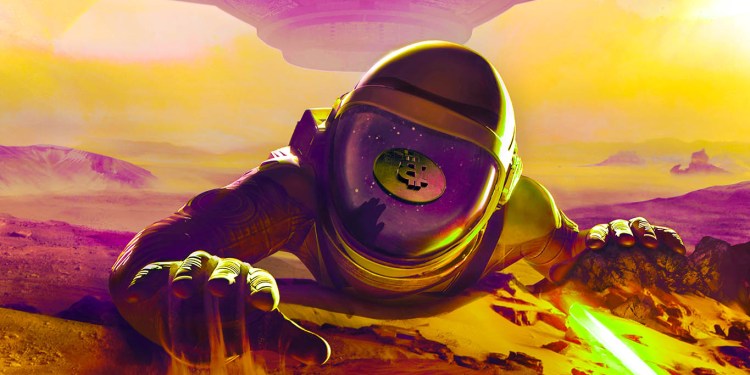 The widely followed trader and analyst who accurately called the current crypto market downturn says the pain is nearly over and has a particular price target for Bitcoin in mind.

Pseudonymous trader Capo tells his 400,000 Twitter followers that the flagship crypto asset is in the process of forming a bottom about 17% down from current prices.

According to Capo’s chart, he sees BTC dipping down somewhere near his target over the next couple of days before springing up into an accumulation phase.

The popular analyst says that the current market structure looks reminiscent of the bear market of 2018, with the $30,000 level playing the same role that the $6,000 played when it triggered a nearly 50% drop after it broke.

He also says he’s looking at the funding rates on exchanges to confirm his thesis.

“The $30k support was very similar to the $6k support in 2018. Once it broke, capitulation phase started, but if we compare both we can clearly see that it’s not over yet.

As far as a timeline, Capo told his massive audience today that after looking at a series of charts, the crypto market looks ready to print new lows before the end of the week.

The trader also revealed a downside target for Ethereum (ETH) earlier this week. According to Capo, the top smart contract platform by market cap is on its way down to around $750, or about 29% down from current levels.

“Main target reached, bounced from there, but no bottom formation yet.