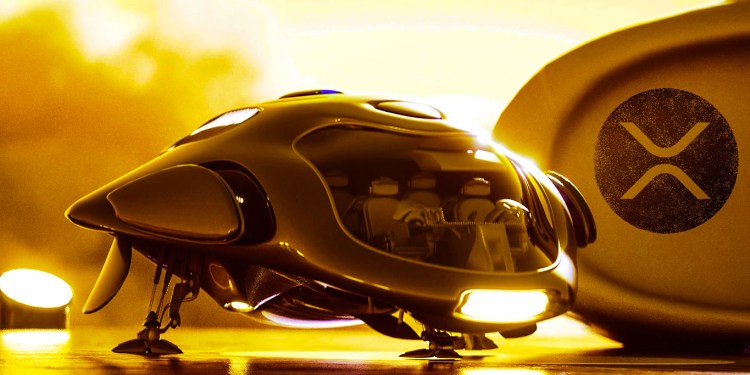 The CEO of Ripple Labs is calling out the U.S. Securities and Exchange Commission (SEC) for applying inconsistent policies to different players in the crypto space.

Garlinghouse argues the SEC contradicted itself because, at that time, the leading US crypto exchange offered XRP, a digital asset the SEC has sued Ripple over, claiming XRP an unregulated security.

“When Coinbase went public, which really wasn’t that long ago, Coinbase was trading XRP. They enabled consumers and businesses to trade XRP.

The SEC had to approve their S-1 such that Coinbase could go public. The SEC now seems to take the position when they sued us that, ‘Hey, XRP is a security and always has been.’

But they approved Coinbase going public, even though Coinbase is not a registered broker-dealer. So there are contradictions here of the SEC almost not, within its own organization, knowing left hand, right hand.”

Garlinghouse goes on to say he thinks most participants within the realm of crypto are willing to play by the rules, and therefore it’s important for the government to apply clear and consistent regulatory policies across the board.

One of the challenges for every crypto company right now is it’s not clear where the rules of the road are. You have some examples where regulators are going after companies, and then you look at another company doing almost the exact same thing and they’re not saying anything.

Consistency, so everyone has a firm set of rules to follow. I think the vast majority of people in the crypto industry want to play by the rules. Let’s just be clear about what the rules are.

Let’s be super clear about what we’re trying to regulate.”

The CEO concludes by warning that when the government sets policy via punitive enforcement measures rather than on paper, it ends up preventing potential innovation from ever seeing the light of day.

“I think it’s very clear that the SEC, instead of doing the hardwork to define a new set of clear rules, a new set of clear regulations, both from the SEC and really the US government in general, they’ve instead decided, ‘Hey, we’re going to do regulation through enforcement,’ which is not efficient and really has stifled innovation in the United States.”