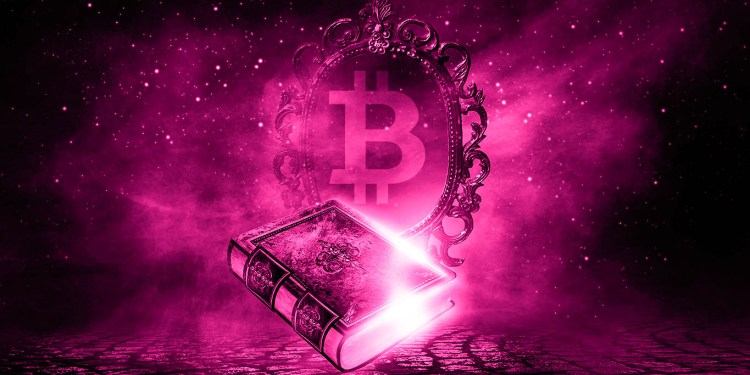 A popular crypto analyst says he’s doubtful that massive Bitcoin (BTC) predictions for next year could come into fruition.

In a new interview on InvestAnswers, widely followed crypto trader Benjamin Cowen offers his view on one prediction that Bitcoin could rise over 1,000% from current prices by 2023.

Cowen says he no longer believes Bitcoin could even hit the six-figure price range in the next 18 months.

Now I’m certainly a bit more skeptical about that idea, especially because of how hard the Fed pivoted and just have gone the complete opposite direction over the last six months.

I look at other things too like social statistics, and I follow new subscribers to crypto YouTube channels. I look at viewership on these types of things, and it’s all in a downtrend right now. If people are having a hard time buying gas, it’s going to make it even harder for people to buy Bitcoin.”

Cowen says that even if retail investors turn ultra bullish on BTC, it may not be enough to push Bitcoin to $250,000 by next year.

“You still need general retail sentiment really high to see risk assets like Bitcoin ultimately go to $250,000. I struggle to see how we’ll hit a quarter of a million dollars next year, especially during a period with high inflation. You can point towards the ’40s and the ’70s, the second peaks of high inflation, the stock market did okay. But during the first peak, the stock market went down until inflation peaked.

Instead of a monumental rally, Cowen sees a choppy and unexciting Bitcoin market for the next two years.

“I’m sort of seeing us finalize this bear market some time this year and then enter into an accumulation phase kind of like we did in 2019 and in 2015 and then we just kind of slowly prepare for the next Bitcoin halving and at that point you’re likely looking at the Fed finally lowering interest rates and inflation hopefully coming back down if it already hasn’t.”