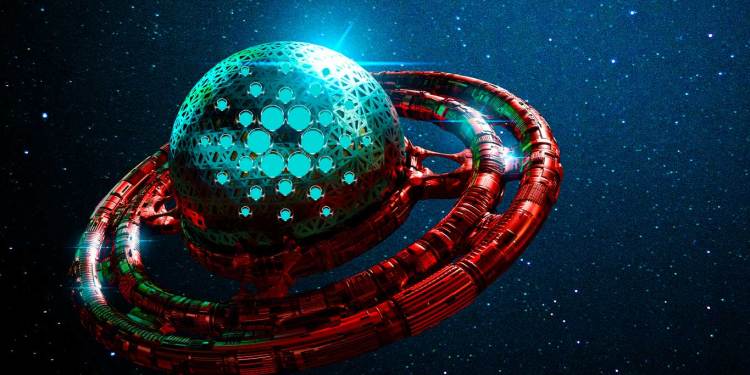 In a new strategy session, Cowen looks at previous periods when Cardano was in a long-term downtrend and notes that while ADA already looks fairly discounted after losing 83% of its value from its all-time high, history shows it could go considerably lower before bottoming.

He says that ADA’s 2018 downtrend was a lot worse than the current one, despite macroeconomic factors being better back then compared to today.

“Despite the fact that we know is ADA is down significantly from the prior all-time high, it’s not as bad as it was – not even close really – to where it was back in 2018 in terms of how quickly it went down.

If you look at the normalized ROI (return on investment) from the peak, from the first bear market and then the one we’re currently in, you can see that the first one went down quite a bit quicker and that’s despite the fact that the macroeconomic outlook back then was actually a bit better than it is today – and a by bit better I mean a lot better. There was still some issues going on back in 2018 and 2019. We know the stock market was also stuck in traffic on Struggle Street for a lot of 2018.”

Cowen says that if Cardano were to mirror its performance during the previous downtrend, then ADA could see a fresh round of devaluation to the tune of 50% or more. A correction of that magnitude would put Cardano’s rock bottom at about $0.16.

“One of the interesting things is that the normalized ROI for ADA from the peak as it stands today is currently is more than 80%, meaning it’s like 80%-85%, something like that.

But what you’ll notice is that at the time same time after the same exact period of time, after the first peak back in early 2018, we would have already seen ADA’s ROI be closer to being – as crazy as it sounds – 94% down, which does make a big difference when you’re talking about 84% or 85% vs 95%.”