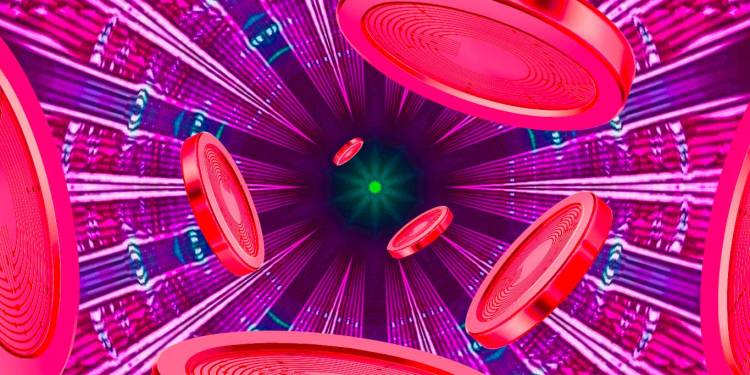 Top US crypto exchange Coinbase is licensing software that aggregates information about blockchain transactions to a federal law enforcement agency.

According to a new report by The Intercept, the Homeland Security Investigations wing of Immigration and Customs Enforcement (ICE) has purchased a software tool called Coinbase Tracer, available for both government and private sector clients.

The original contract dates back to August of last year, but only recently did Jack Poulson of the Tech Inquiry watchdog organization gain access to the details through a Freedom of Information Act (FOIA) request. ICE first spent $29,000 on an individual software license, followed by a software purchase the report says could be worth over $1.3 million.

Coinbase Tracer, originally called Coinbase Analytics until a name change was announced back on April 28th, is an intelligence-gathering tool used by law enforcement as well as for corporate compliance. The software’s power comes from being able to efficiently sift through mountains of transaction data available on public blockchains.

The FOIA document reveals that ICE now has the capability to access data from almost a dozen crypto assets, including Bitcoin (BTC) and Ethereum (ETH).

The Intercept report says ICE has not yet responded to a request for information about its intended use of the Coinbase software.

Coinbase has previously done business with the US government, including signing a multi-year contract with the Secret Service in 2020 for the analytics software.

Earlier that year it was revealed that Coinbase also offered the cloud-based service to both the Drug Enforcement Administration (DEA) and the Internal Revenue Service (IRS).

Coinbase founder and CEO Brian Armstrong explained at the time the company’s reasoning for selling blockchain analytics software to the US government,

“There is a lot that could be better about existing AML [anti-money laundering] laws, and we didn’t create them – but those are the rules to operate a fiat-to-crypto exchange legally.

Whether Coinbase sells blockchain analytics software or not, transactions on public blockchains are still traceable by any number of people out there.

We (at Coinbase) often feel somewhat caught in the middle on this one – we maintain relationships with both the traditional financial world, and the new crypto world, because we act as a bridge between the two.”

In light of the recent revelations, a spokesperson at Coinbase provided The Intercept with a link to its compliance page whose disclaimer reads,

“Coinbase Tracer sources its information from public sources and does not make use of Coinbase user data.”