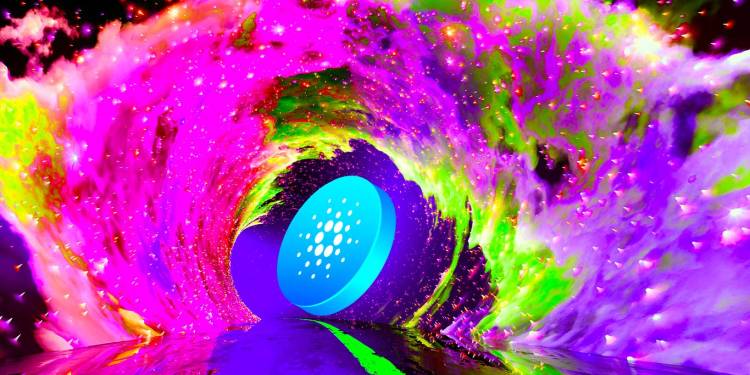 A popular crypto analyst known for timely altcoin calls says that some wild volatility could be in play for Ethereum challenger Cardano (ADA).

The pseudonymous trader known as Pentoshi tells his 584,000 Twitter followers that after a strong and lengthy downtrend, Cardano is likely in for a big relief bounce.

Eventually, this will have some pretty wild mean reversion.

I certainly wouldn’t be shorting here (would wait for a nice bounce to do that if it rejects at purple sometime in July.”

Pentoshi also has his eye on another Ethereum (ETH) rival for potential opportunities.

According to the trader, smart contract platform Solana (SOL) will continue to weather more pain as long as it stays under the $130 level. He says that SOL is on its way to $20 before the year’s end but with relief rallies in between, possibly to the $60 and $80 ranges.

I think this will eventually trade at like $20-22 later in the year. Give it another three to five months perhaps with a stronger bounce or so in between.”

With Bitcoin well below its all-time high and still undergoing a relentless downtrend, Pentoshi addresses a question from one of his followers about the possibility that BTC never fully recovers.

According to the analyst, Bitcoin is in a strong long-term cycle of greed-fueled rallies and fear-fueled corrections and that there is no sign of it ending anytime soon.

“How many times has BTC died?

If you believe it won’t come back then you believe that human greed and fear are gone. Look what’s painted on the chart.

Your fear turns into someone else’s greed. The cycle repeats. The only thing markets do is shed the weak, then new growth comes…

Just like alt season has the word season in it which itself implies seasonality, not something ever-lasting. Markets have to shed the dead weight. All things in life are cyclical. You can’t defy the laws that govern the universe.”