Is Bitcoin Set for a Multi-Year, Parabolic Run-Up? Top Analyst Looks at Long-Term State of BTC As Markets Stall 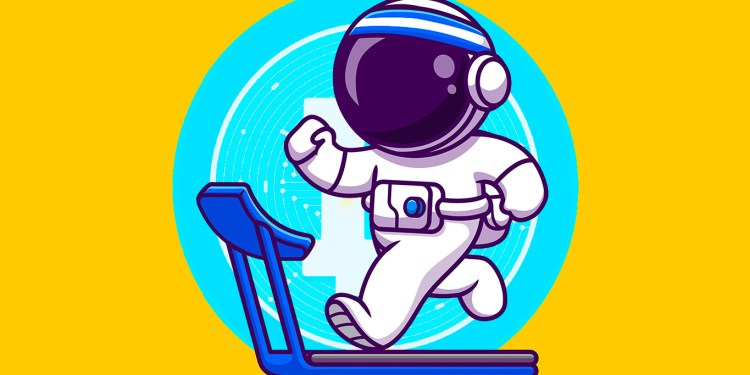 Despite weathering a relentless downtrend, a closely tracked crypto analyst says that Bitcoin may be on track for a long-term rally that takes BTC to exponentially higher prices.

The pseudonymous analyst known as TechDev tells his 397,000 Twitter followers that he sees Bitcoin’s historical price action as so far, four main impulses, which have taken gradually longer and longer to play out.

According to TechDev, while Bitcoin remains down big from its all-time high of $69,000, BTC could be retesting support on a multi-year run-up to the $400,000 range sometime in the next several years.

He also uses the Chaiken Money Flow indicator, which records a volume-weighted average of accumulation and distribution over a specific period, as part of his analysis.

TechDev says that some traders may have been too short-sighted when it came to the possibility of a “supercycle.” He says that such a scenario, while still in play, may require more time than previously believed.

An arbitrary definition, and still far from validated… but what did folks expect a giant multi-year parabola of higher highs and higher lows to look like?”

Looking at the altcoin market, TechDev says that the current market structure is reminiscent of the 2016 and 2017 pre-bull run consolidation.

Various wave counts in contention. Foregone in this chart.

Invest responsibly according to your own time horizon and risk tolerance. There are no guarantees.”