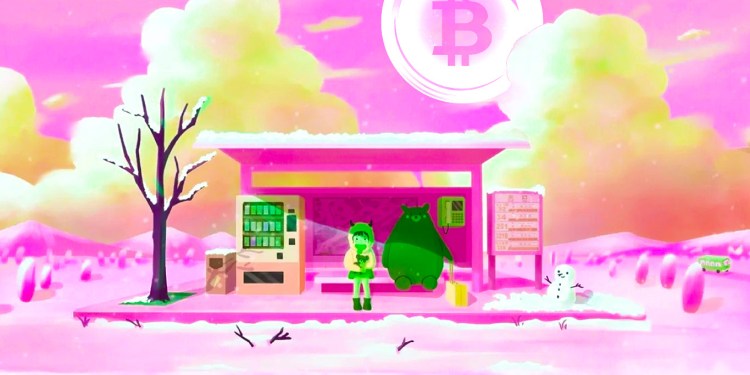 A keen crypto strategist says one Bitcoin (BTC) indicator is flashing the same signals that marked the 2015 and 2018 bear market bottoms.

Traders use the MACD to spot possible trend reversals.

“Weekly Bitcoin MACD now at all-time lows [equal to previous]. Let’s see if we can get a strengthening/white histogram next week…. or this.”

“This principle of a macro flattening in the price also suggests that the Bitcoin 200-week moving average would be crossed at some point, eventually becoming more of a mean than a support. Notice how high it is in the channel.”

Dave the Wave says micro flattening is based on the idea that BTC’s increasing market cap will lead to shallower corrections and diminished volatility, suggesting that large assets are less volatile due to the amount of capital required to make an impact percentage-wise.

Although Bitcoin is currently down over 70% from its all-time high of $69,000, Dave the Wave says BTC’s long-term outlook is still bullish based on his logarithmic growth curve model (LGC).

“Reminder: Bitcoin ain’t broken on the basis of the LGC since 2018. What’s broken is the too great an expectation and sentiment, which is what the pragmatic investor wants to see when buying.”