Sidelined Capital Could Flood Back Into Bitcoin (BTC) if This Happens, According to Top Crypto Analyst 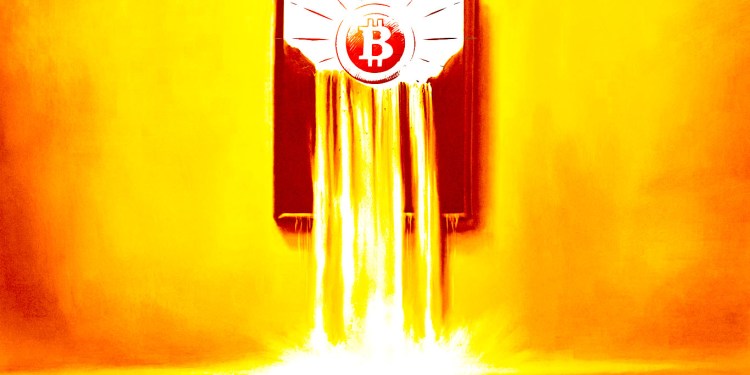 A closely tracked crypto trader is unveiling a scenario where traders waiting on the sidelines would come flooding back into Bitcoin (BTC).

In a new strategy session, DonAlt says he’s keeping a close watch on the 200-week moving average, an indicator that has marked the bottom for BTC during its previous bear markets.

According to DonAlt, a rally above the 200-week moving average would ignite BTC’s bullish momentum.

“The [200-week moving average] is in an area where I think if we get back above [it], it’s pretty clear that it’s going to go higher. They actually offer quite the trade opportunity… If we start closing back above it, I think you’re going to see a bunch of sidelined capital move in, so it’s probably going to go up.”

DonAlt also says if Bitcoin manages to rally, he’s looking at $28,000 as his initial target. He highlights that his target price could be a lot higher depending on the market structure of the rally.

“If we shake off what we’ve been going through, I don’t want to sell $28,000 probably. But it depends on how we get there. If we get that [scam] action but with just a much much higher squeeze towards $28,000, I’m going to be the first out of the door. That’s not what I want to be seeing… because then I think what’s going to happen is it’s going to squeeze into it and then slow-bleed back down…