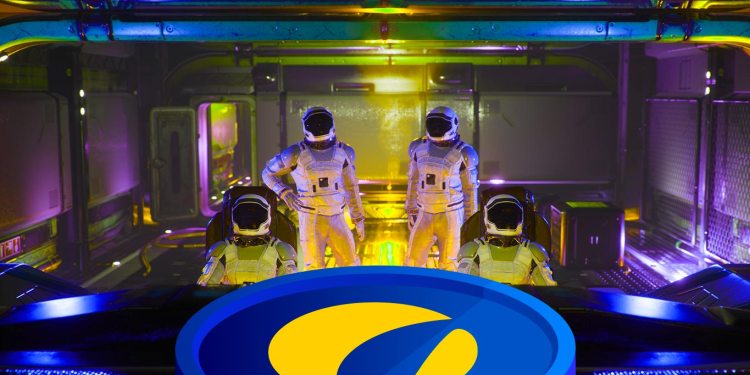 The governments of the United States and South Korea have agreed to investigate the collapse of former top-10 crypto project Terra (LUNA) for potential financial misdoings.

According to a new report by local Korean media outlet Yonhap News, the country’s justice minister Han Dang-hoon met with US prosecutors in New York this week to discuss the investigation and other crypto-related enforcement actions.

Terra’s algorithmic stablecoin UST, and LUNA, the crypto asset backing it, both crashed to essentially zero after flaws in its redemption system led to its demise in May.

The two countries’ authorities reportedly discussed the incident, plus ways to bolster cooperation and communication between each other to prevent securities fraud and financial crimes.

The report says that South Korean prosecutors are looking into fraud charges surrounding UST, while the U.S. Securities and Exchange Commission (SEC) is investigating Terraform Labs founder Do Kwon. Specifically, the SEC is looking into whether the marketing of UST before its collapse violated investor-protection regulations.

Just over a week after the collapse of the Terra ecosystem, Yonhap News reported that Korean authorities were looking into potential criminal charges against Do Kwon for allegedly operating a Ponzi scheme. Kwon and fellow Terraform Labs co-founder Daniel Shin were also reportedly being sued by five investors who claim to have lost $1.1 million due to alleged fraud committed by the crypto project.